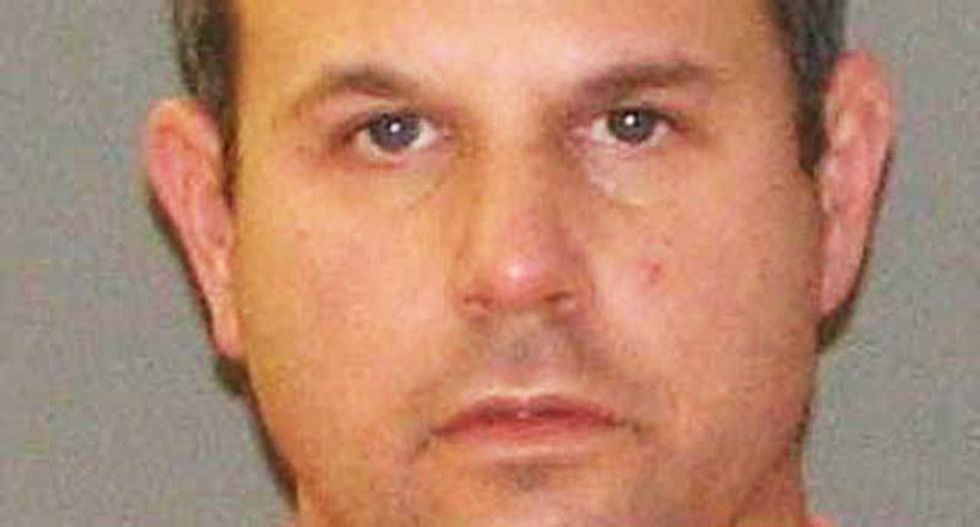 Ulster County sheriff’s deputies have arrested a Red Hook anesthesiologist who allegedly choked an acquaintance and forced her to swallow the 'morning after' pill after she alerted him that she might be pregnant, reports The Daily Freeman.

Dr. Thomas A. Pfeiffer, 44, was taken into custody Wednesday night and charged with strangulation,  abortion in the second degree -- committing an “abortional act” -- along with misdemeanors charges of of assault and criminal mischief.

Pfeiffer was released from the Ulster County Jail on Friday after posting $50,000 bail.

According to authorities, an acquaintance of Pfeiffer called the doctor after she got a positive result on a home-pregnancy test. Investigators say he then went to a pharmacy where bought the 'Plan B' drug, which is available without a prescription.

Plan B, often referred to as the 'morning after' pill, is a form of contraception used to prevent fertilized eggs from implanting in the womb.

Police responded to the home after receiving a “no voice” 911 call from the residence.

Pfeiffer is accused of choking the woman, injuring her throat and neck, and forcing her to ingest the contraceptive pill.

The unidentified woman was taken to a local hospital where she was described as “physically fine.”

Authorities did not reveal the nature of the woman's relationship with Pfeiffer.