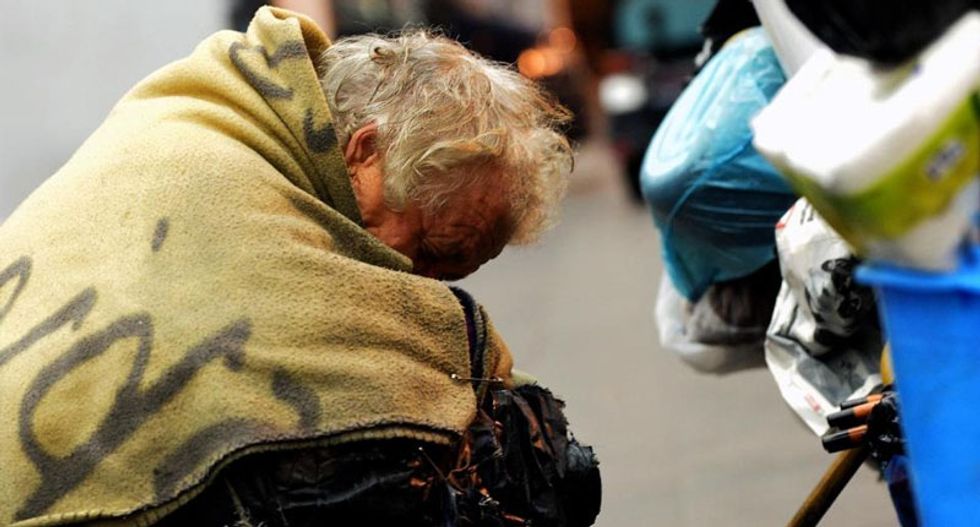 Konrad Krajewski, the archbishop in charge of the pope's charity work, led an operation in which a minibus packed with 400 sleeping bags carrying a papal ensign toured around the Italian capital on Wednesday evening looking for people to give them to.

"This is a gift for you from the pope on the occasion of his birthday," the Swiss guards who helped in the distribution were quoted as telling the recipients.

A total of 300 bags found takers on the streets on Wednesday and another 100 were given to a homeless group to be distributed at a later date.

Francis turned 78 on Wednesday and eight homeless people were among the people he greeted at the end of his audience in St Peter's square.

The Argentinian leader of the world's Catholics has made concern for the poor one of the defining themes of his papacy.