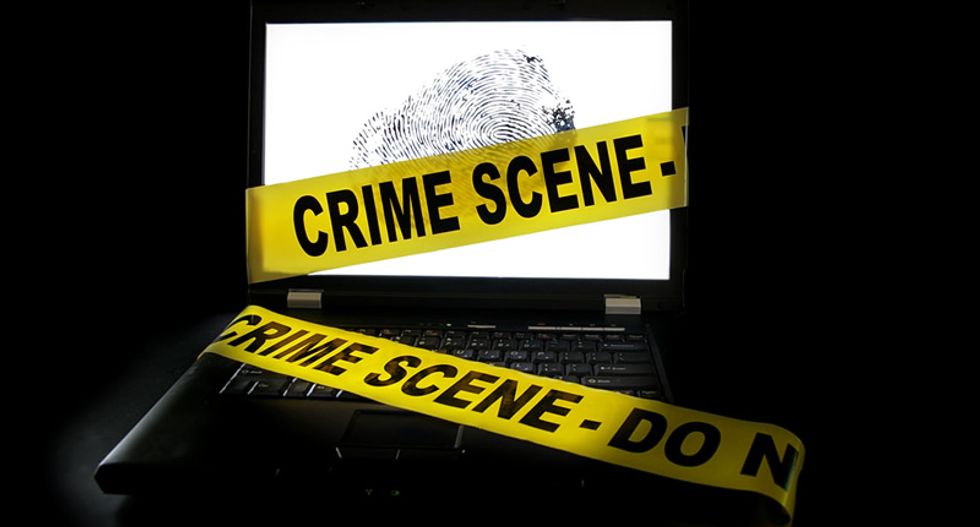 Police in Massachusetts are pursuing criminal charges against a man for posting the words "put wings on pigs" on his Facebook page, a phrase similar to the one posted by a man who killed two officers in New York City last weekend.

The latest case showed heightened concerns among U.S. law enforcement after the execution-style ambush of the two policemen, and could raise free speech questions.

Police in Chicopee, about 90 miles (145 kilometers) west of Boston, said on Tuesday they filed a criminal complaint on Monday against Charles Dirosa, a 27-year-old resident, after an anonymous tip about the Facebook post, police spokesman Michael Wilk said.

"After the events of the past few days, the department took this threat very seriously," he said.

A clerk at the Chicopee District Court said a judge would evaluate whether to proceed with the charges. Dirosa has not been arrested or detained. It was not immediately clear if he had a lawyer and attempts to reach him were unsuccessful.

A gunman, identified by police as Ismaaiyl Brinsley, on Saturday shot two New York City police officers while they were sitting in their cruiser. Brinsley killed himself with a shot to the head soon after.

Brinsley's posts on Instagram, a mobile photo-sharing application, indicated he had been motivated by the deaths of unarmed black men Michael Brown and Eric Garner at the hands of police officers. Shortly before his attack he wrote "I'm putting wings on pigs today."