Reza Aslan explains why conservatives think Obama is a Muslim 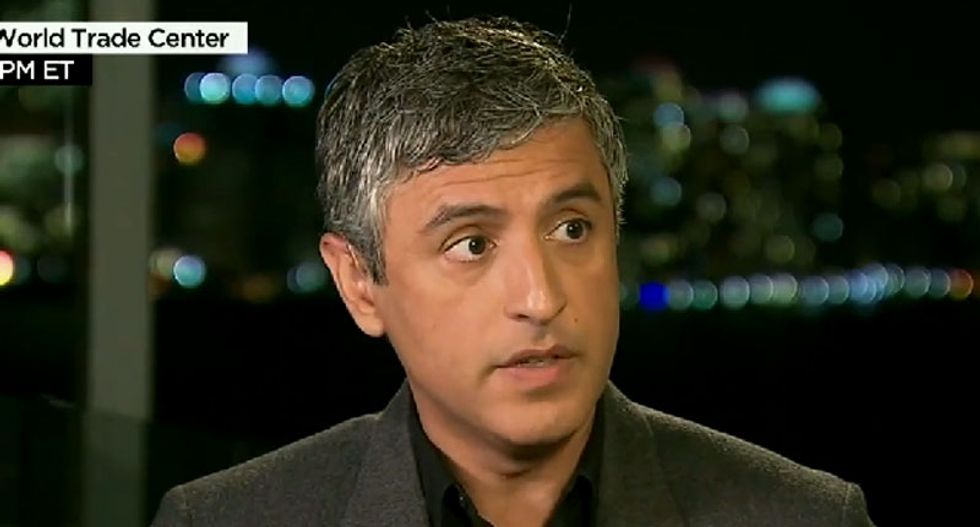 Screenshot of Reza Aslan, a professor at the University of California, Riverside (CNN)

Conservatives who claim that Barack Obama is really a Muslim don't actually think the president is a follower of Islam, according to religious scholar Reza Aslan. They are just using the label to "otherize" him.

"Islam has become the by-word for whatever is foreign and exotic, whatever is fearful, whatever is strange and unfamiliar," the University of California, Riverside professor told Ora TV's Larry King on Wednesday.

"A huge, huge population of Republicans still believe that Barack Obama is a Muslim. And as Pew recently discovered, that correlates with whether you disagree with Obama on his domestic policies or not. So you don't like Obamacare, you're that much more likely to think Obama's a Muslim."

The Pew Research Center found that about a third of conservative Republicans said they believed Obama was a Muslim in 2010, a 16 point increase from 2009.