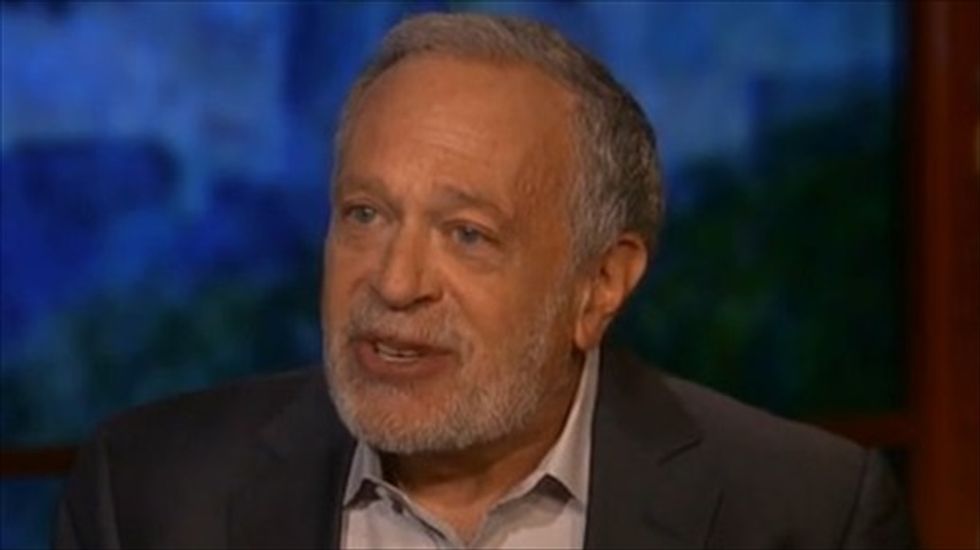 The early admissions deadlines for universities across the country have come and gone, and acceptance letters are on their way. But with the cost of a four-year college education rising an average of 5% a year, many students and parents are likely wondering whether the cost of a degree is worth it.

The simple answer is yes because people with degrees continue to earn far more than those without them. Last year, Americans with four-year college degrees earned on average 98% more per hour than people without them, according to the Economic Policy Institute. In the early 1980s, they earned 64% more.

But that’s only if the graduate can find a good job, which is no longer guaranteed.

Instead, almost half of new college graduates will likely end up spending at least a few years in jobs for which they are overqualified. According to the Federal Reserve Bank of New York, 46% of recent college graduates are now working in jobs that don’t require college degrees. That figure is about a third for all college graduates.

And the main reason a degree still demands a premium salary is that wages for non-grads are dropping. Employees choose college grads over non-grads on the assumption that more education is better, but as a result more of the latter are being pushed into ever more menial work, if they can find a job at all.

For years, I along with others argued that globalization and technological advances lift demand for well educated workers. But in 2000, the outsourcing of skilled jobs and advanced software reversed this trend.

First, millions of people in developing nations became far better educated, while the internet gave them an easy way to sell their abilities in advanced countries like the US, leading to ever more skilled work being outsourced to them.

Second, advanced software is taking over many tasks that had been done by well educated professionals – including data analysis, accounting, legal and engineering work, even some medical diagnoses.

As a result, the demand for well educated employees in the US seems to have peaked around 2000 and fallen since, even as the supply of such workers globally continues to grow.

That increase in supply even as demand drops is why the incomes of people who graduated after 2000 have barely risen. Indeed, the starting wages for graduates have dropped since then, 8.1% for women and 6.7% for men.

And that’s why a record number of well educated young adults are living at home with their parents.

The deeper problem is that while a college education is necessary to join the middle class, its share of the total economic pie continues to shrink, while that of the very top keeps growing.

An education is still worth the cost because without a degree young people can easily be left behind. But even with one, it’s hard to do much more than tread water. Some will make it into the top 1%, but the path keeps getting narrower and often requires the right connections.

Of course, going to college is not only about making a lot of money. An education gives our youth tools to lead full and purposeful lives.

It’s still worth paying for, but in such a perilous economy, young people and their parents should know the economics before they make such a large investment.

This is an adaptation of a post that appeared in November on Robert Reich’s blog.