Screech in the clinker: 'Saved by the Bell' star arrested on weapons, reckless endangerment charges 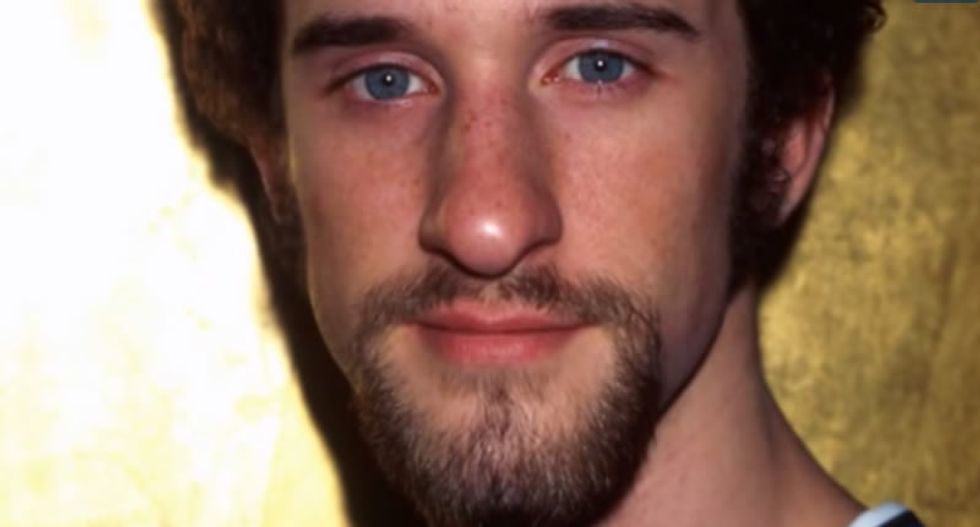 WITI reports that beloved Saved by the Bell actor Dustin Diamond was arrested on a felony count of first-degree recklessly endangering safety, carrying a concealed weapon, and possession of a switchblade.

The circumstances behind the arrest are not known, but according to Wisconsin law, first-degree recklessly endangering safety entails "endanger[ing] another's safety under circumstances which show utter disregard for human life."

Earlier this year, Diamond spoke to the Daily Beast about rehabilitating his reputation, which has suffered in the years since Saved by the Bell ended.

Concerning a sex tape he released and his appearance on a reality show, he said, "what I didn’t foresee was that it would backfire in the way that people would think, 'Oh, he’s a jerk. He’s hard to deal with. He’s an ass.'"

"I was like, wow, eight weeks of so-called reality TV makes people undo years of how they’ve grown up with someone," he added. "The problem is that I didn’t see it from the fan perspective. I saw it from the behind-the-camera eye, because that’s what I know. So reality TV, I see the TV part, whereas everyone else sees the reality part. But it was directed reality, scripted reality. It wasn’t real."

Diamond's bail was set at $1,000 and he is due in an Ozaukee County courtroom to face charges later today.

Watch Diamond discussing his post-Saved by the Bell reputation via OWN TV on YouTube below.