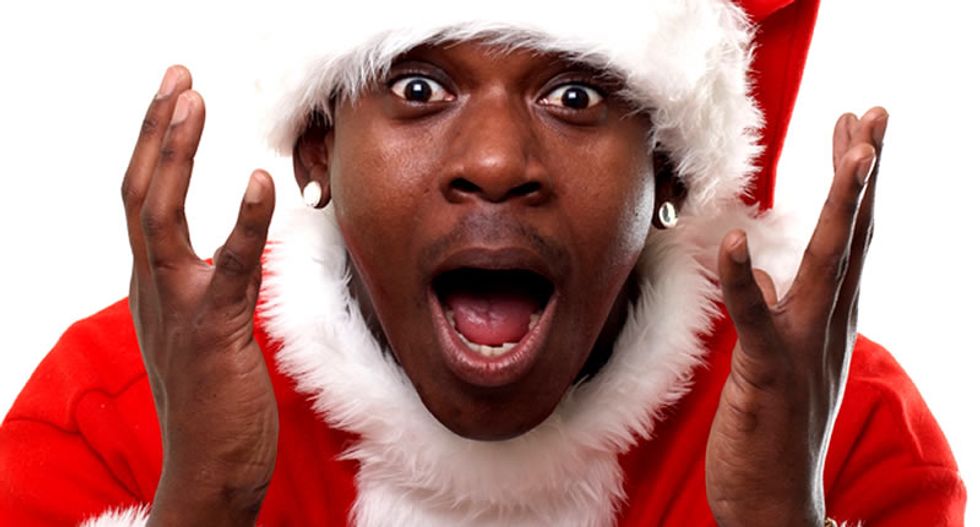 Residents in the St. Louis area claim to have found offensively racist holiday-themed messages on their windshields, the Riverfront Times reports.

On Tuesday morning, Rosemary Nieters -- who was raised in nearby Ferguson, Missouri -- found a handwritten note on her car's windshield that read, "Christmas is pure bred white nigger shit."

"It scared me quite a bit," she told the Times. "It made me shake all the way to work. This is Dogtown neighborhood, I've lived here 22 years and never had such things happen."

"With everything that's going on [after the shooting death of Michael Brown in nearby Ferguson], it made me pretty nervous," she added. "I just have to understand that it's not personal. I think it's very random."

She contacted the St. Louis Metropolitan Police Department, which attempted to assuage her fears by telling her that it did not believe the note constituted a specific threat against her.

A recipient of a similarly scrawled note -- this one read, "Christmas is white nigger shit" -- felt less threatened by the note. "I thought it was funny," he told the Times.