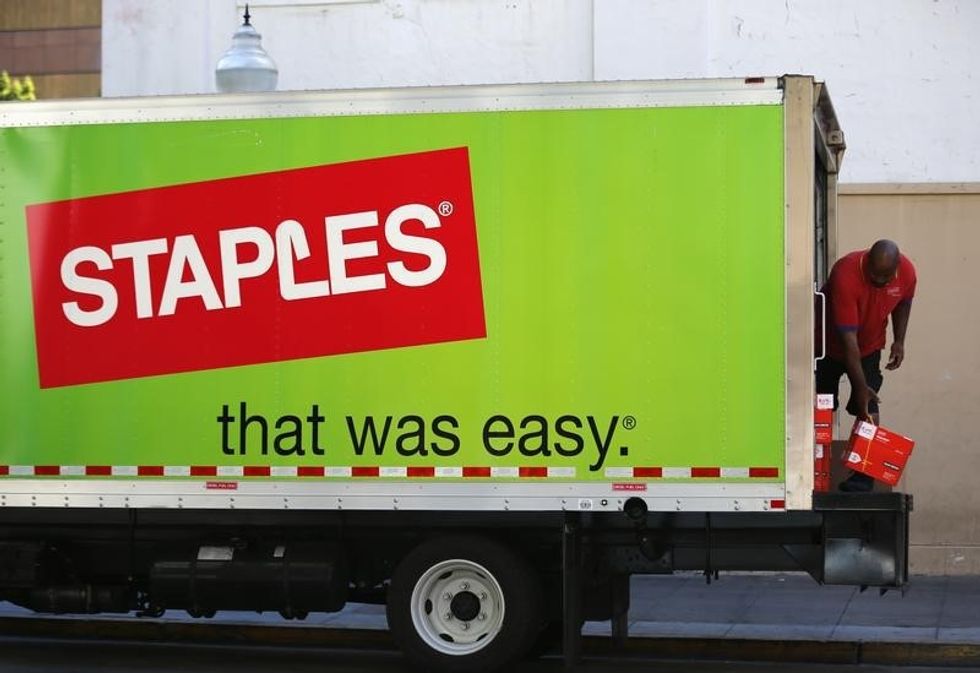 Office-supply retailer Staples Inc said about 1.16 million payment cards might have been affected by the data breach announced in October.

The company said it has since eradicated the malware.

Staples, which has more than 1,400 stores in the country, said the malware might have allowed access to some transaction data, including cardholder names, payment card numbers, expiration dates, and card verification codes.

The investigation also reported some fraudulent payment card usage related to four Manhattan stores, but those did not have malware.

Staples became the latest U.S. retailer to combat security data breaches after Sears Holdings Corp said in October it was the victim of a cyberattack that likely resulted in the theft of some customer payment cards at its Kmart stores.

Shares of Staples have jumped 40.85 percent since Oct. 21, when the company announced the investigation.

(Reporting By Yashaswini Swamynathan in Bengaluru; Editing by Joyjeet Das)