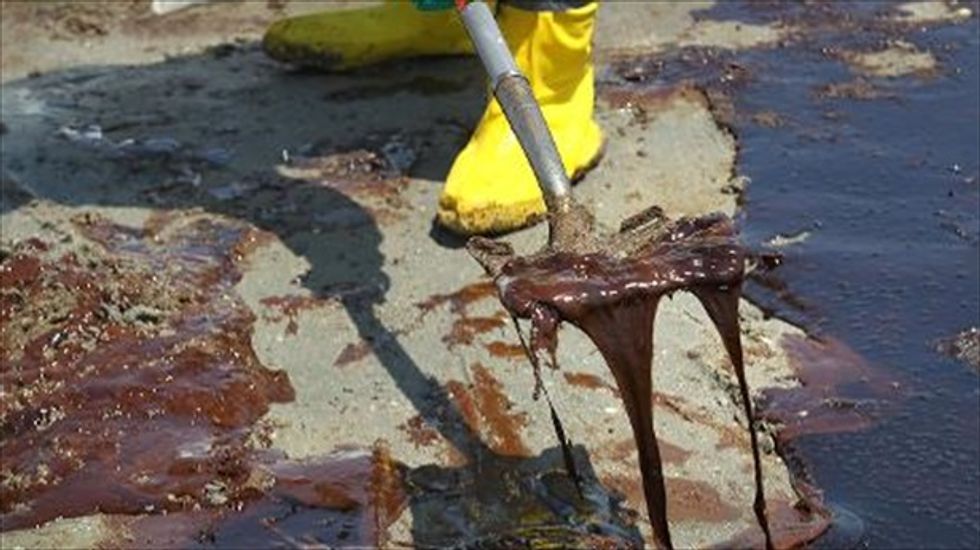 The U.S. Supreme Court on Monday rejected BP's challenge to its multibillion-dollar settlement agreement over the 2010 Gulf of Mexico oil spill, which the oil giant complained has allowed payouts to some businesses that are unable to trace their losses to the disaster.

The court's decision not to hear the London-based company's appeal is the latest setback for BP, which is trying to limit payments over a disaster that killed 11 people and triggered the largest U.S. offshore oil spill.

The action, disclosed in an unsigned order, means BP must make the payments as it continues to deal with the spill's aftermath.

BP signed a 2012 settlement agreement to compensate businesses claiming financial losses due to the spill. But BP has since argued the agreement has been interpreted improperly by Patrick Juneau, the settlement fund's court-appointed administrator, forcing it to pay businesses that could not show damages.

The challenge involved so-called business economic loss claims, a key part of the settlement. BP has paid $2.3 billion in such claims out of $4.25 billion in total compensation to individuals and businesses, according to Juneau.

"On behalf of all our stakeholders, we will therefore continue to advocate for the investigation of suspicious or implausible claims and to fight fraud where it is uncovered," Morrell added.

Two lawyers representing plaintiffs, Stephen Herman and James Roy, said in a statement the court's action was "a huge victory for the Gulf and should finally put to rest BP's two-year attack on its own settlement."

BP has estimated it will pay $9.7 billion to plaintiffs represented by the so-called plaintiffs’ steering committee, but says this could grow significantly.

BP has cited various claims it wanted to contest, including a Mississippi hotel awarded more than $450,000 despite being closed for several months due to an unrelated fire and a Louisiana nursing home awarded $662,000 despite having closed down before the spill.

The settlement process is separate from other spill-related proceedings. BP has settled U.S. criminal charges, agreeing to pay $4.5 billion in fines. BP is preparing for a January trial over whether it should pay up to $18 billion in Clean Water Act penalties. It has put aside $43 billion to resolve all claims.