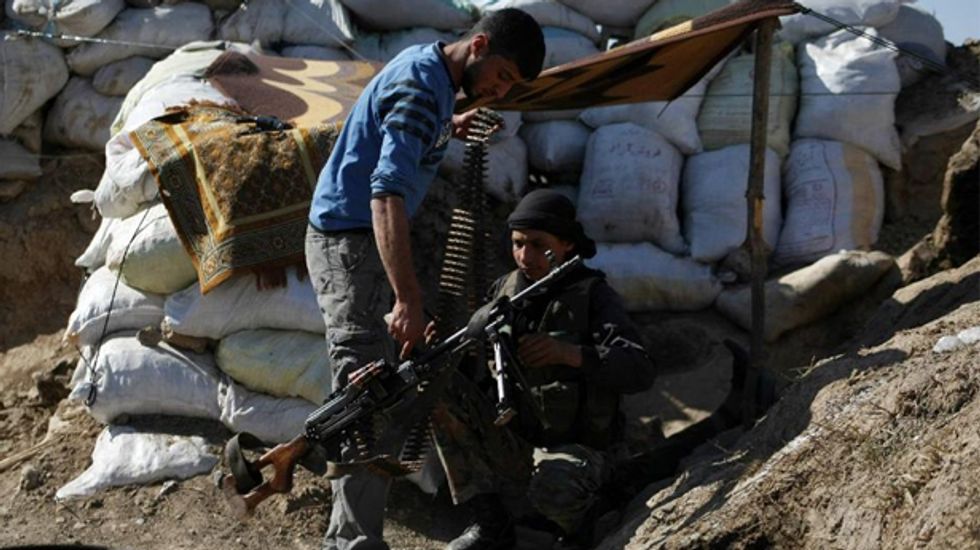 The Syrian army has claimed it shot down an Israeli reconnaissance drone flying near the occupied Golan Heights, state media said Monday.

"A military source announced on Sunday night that an Israeli unmanned Skylark-1 model drone had been shot down in Quneitra province, close to the village of Hader" near the Golan Heights, the official Sana news agency said.

It added that the downed aircraft had a range of 20 kilometres (12 miles) and had been piloted remotely from a ground station.

An Israeli military source contacted by AFP would not comment on the reported downing but did not deny the incident.

Syria and Israel are officially in a state of war, and Israel has since 1967 occupied the Golan Heights. The occupation is not recognised by the international community.