Texas armored car driver who took off with $200,000 arrested in Colorado 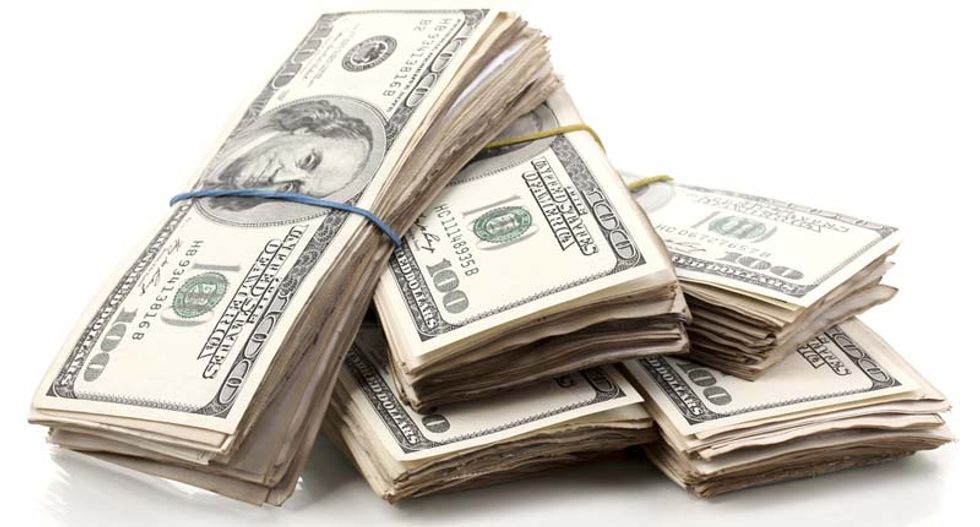 (Reuters) - An armored car driver in Texas who abandoned his vehicle and made off with $200,000 has been arrested in Colorado on theft charges, and the missing money has been recovered, police said on Thursday.

Trent Michael Cook, 24, was arrested at a hotel room in Colorado Springs on Wednesday afternoon along with a suspected accomplice, the Colorado Springs Police Department said in a statement.

"Following a carefully orchestrated plan, the driver was contacted in a hotel room and taken into custody without incident," the statement said.

Cook, an employee of Rochester Armored Car Co., disappeared on Monday from Amarillo, Texas, after abandoning his armored car during his shift and taking stacks of cash from the back of the vehicle, the Amarillo Police Department and prosecutors said.

The armored car showed no signs of a struggle or forced entry, police said.

Authorities on Tuesday issued an arrest warrant for Cook on first-degree felony theft of more than $200,000, police and court documents said.

The missing money, which was supposed to be used to replenish cash machines, was recovered following the arrests, Amarillo law enforcement said.

Police did not release the identity of the other individual arrested, saying charges were pending.

It was unclear when Cook was scheduled to be transferred from Colorado to Texas or if he had obtained an attorney.