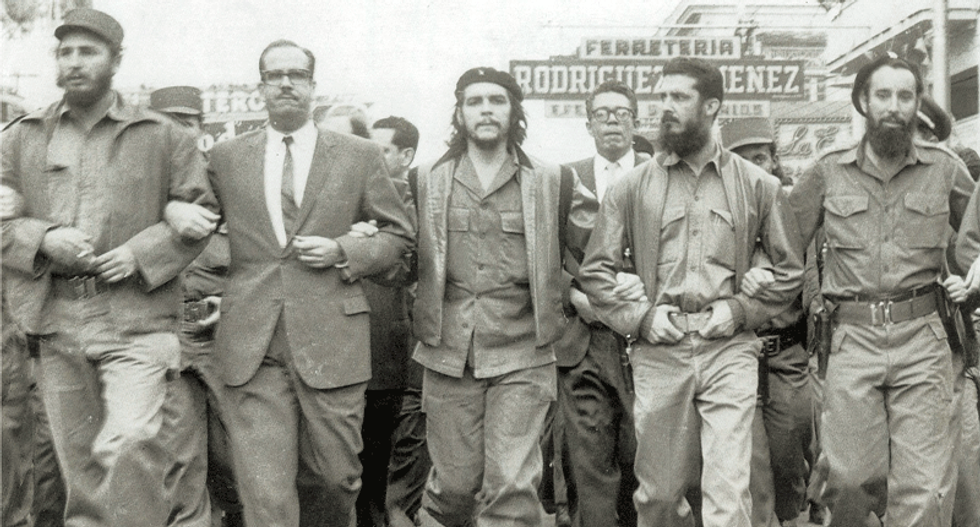 Released in 1975 and 1976, the Church Commission report revealed that the CIA had been secretly trying to assassinate foreign leaders, including Fidel Castro, for years. It’s a murky chapter in American history that’s worth looking back at this week, as America prepares for an epochal shift in its relationship with the Cuban leader and Cuba itself.

During the mid-1970s, a small band of Cuban exiles waged a covert war against Castro’s Cuba. They attacked Cuban embassies and officials in places as far-flung as Buenos Aires, Lisbon, Merida, Mexico, and New York City. They even bombed an AirCubana flight en route from Barbados to Havana, killing 73 people.

Many members of this group of exiles had once worked for our government. They were our soldiers – but we were never supposed to know it.

In 1977, not long after the Church Commission report, Bill Moyers produced a documentary about the group entitled “The CIA’s Secret Army.” In it, he tries to understand the maze of America’s clandestine policies toward Cuba by going back to where it all began, with Washington’s decision to destroy the man Cuban exiles so bitterly despise.

In this clip, Bill goes over the events that led up to the Bay of Pigs invasion, including the 1960 meeting between Castro and then–Vice President Richard Nixon. The story is recounted by none other than Fidel Castro himself.

This video clip was excerpted from "The CIA's Secret Army" which first aired on CBS Reports in June 1977.