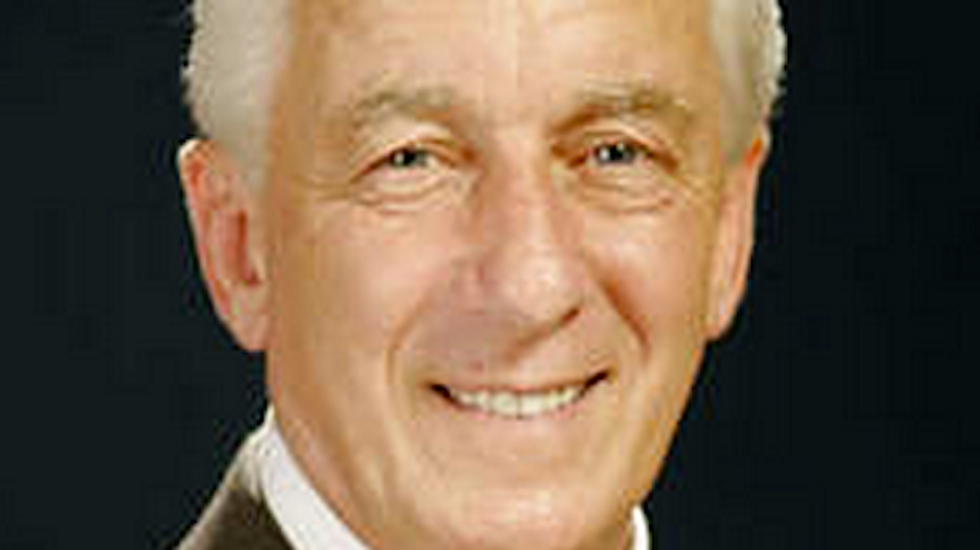 A former Illinois state lawmaker pleaded guilty on Friday to a federal charge of transporting child pornography through computers at his office and his home, prosecutors said.

Farnham admitted that on Nov. 25, 2013, he sent an email from a computer in his Elgin office with the following message: “do you trade. This is what I lik.” Farnham attached two files to the email that he knew contained child pornography, according to the plea agreement.

On the day Farnham's computers and electronic storage devices were seized by federal agents, he had 2,765 images of child pornography. Many of the images were graphic in nature, and involved sexual acts with children as young as two years old, the plea agreement said. Some of the images involved sadistic conduct and depictions of violence.

Farnham is out on a restrictive bond, which includes home incarceration with electronic monitoring. He faces five to 20 years in prison and a maximum fine of $250,000 when he is sentenced in federal court in Chicago on March 19.