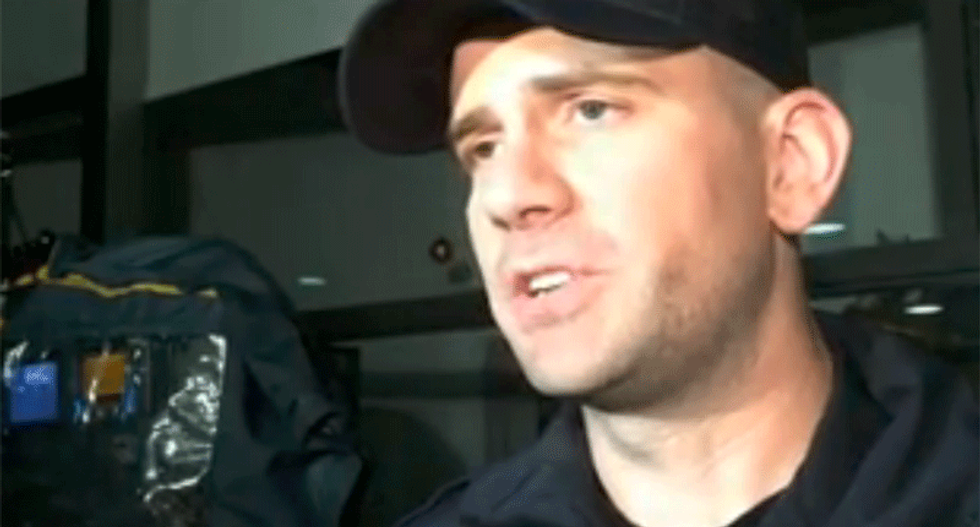 Two people were wounded in gunfire late on Tuesday at an Atlanta theater hosting a film's premiere, and there have been no arrests, police said.

A man was shot in the buttocks and a woman was grazed in the leg inside the lobby and concessions area of the Landmark Midtown Art Cinema at about 10 p.m., Atlanta Police Department spokesman John Chafee said.

"A group of people were attending a movie release party when several people became involved in a verbal altercation," Chafee said in a statement. "The altercation escalated to gunfire."

No arrests have been made in the shooting, which followed the in-theater premiere of a small-budget comedy about a record executive's dodgy business and a money-making scheme involving an employee, according to a synopsis on the film's website.

"We had a standing ovation, everybody was happy about the movie, but all of a sudden we go out into the concession and there were two shots," Corey Crum, one of the film's actors, told the Atlanta Journal-Constitution newspaper.

"A dude left grabbing his leg, and somebody else was grabbing their side, and people were lying around crying and hollering. It was the craziest thing I've ever seen before in my life," he said.

An off-duty policeman at the theater heard shots fired inside the cinema and police responded, Chafee said.

The injured man and woman were taken to hospital and were in stable condition, Chafee said.

A manager at Landmark Midtown Art Cinema could not immediately be reached for comment.

The Atlanta shooting comes as a judge ruled that jurors in the murder trial of Colorado movie theater gunman James Holmes, who opened fire inside theater during a screening of a Batman film in July 2012, will see the majority of the gruesome photographs and video taken at the crime scene.

Watch a video report of the incident below: