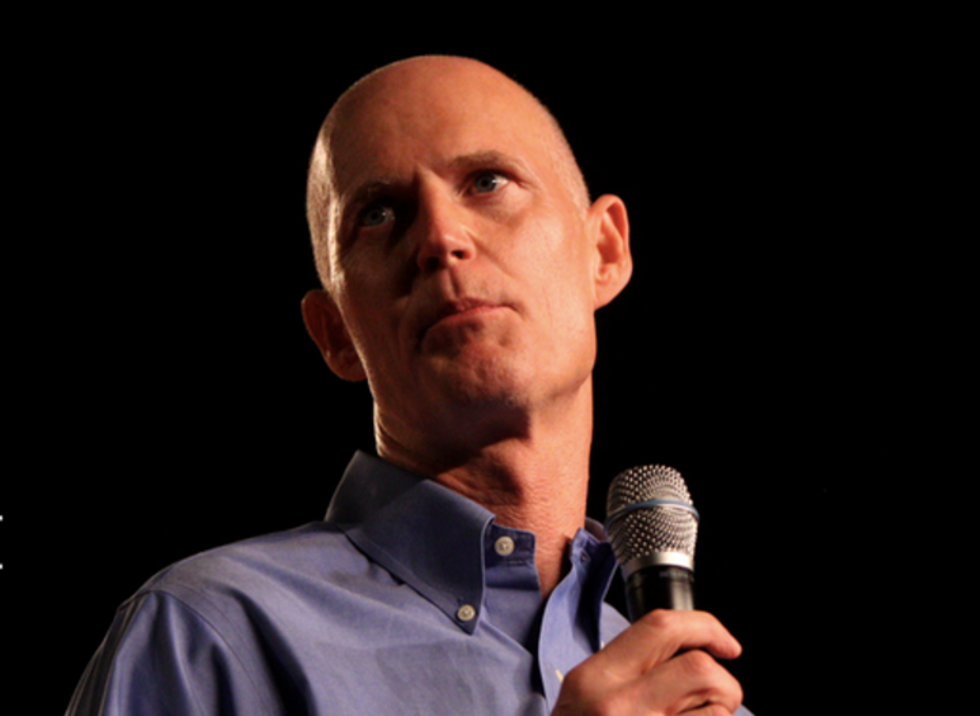 A federal appeals court on Wednesday said a Florida law requiring applicants for welfare benefits to undergo mandatory drug testing is unconstitutional, a decision that could affect efforts to enforce similar laws in other states.

The 11th U.S. Circuit Court of Appeals said Florida did not show a "substantial special need" to test all applicants to its Temporary Assistance for Needy Families program without any suspicion of drug use. The federally subsidized program was intended to help people pay for food, shelter and other necessities.

"By virtue of poverty, TANF applicants are not stripped of their legitimate expectations of privacy," Circuit Judge Stanley Marcus wrote for a three-judge panel. "If we are to give meaning to the Fourth Amendment's prohibition on blanket government searches, we must - and we do - hold that (the law) crosses the constitutional line."

Gov. Rick Scott, a Republican, supported the law as a means to protect taxpayers and families.

His office had no immediate comment on Wednesday's decision.

The law required parents seeking benefits to pay $25 to $45 fees for urine testing, which were refundable after negative tests. Roughly one in 40 tests conducted while the law was being enforced came back positive.

In July, Georgia Gov. Nathan Deal suspended enforcement of a similar law in that state pending the outcome of the case in neighboring Florida.

Deal's office on Wednesday referred a reporter to the office of state Attorney General Sam Olens, which was not immediately available to comment.

The lawsuit challenging the Florida law was brought in 2011 by the American Civil Liberties Union of Florida on behalf of Luis Lebron, a U.S. Navy veteran with sole custody of his 5-year-old son. He was denied benefits after refusing a drug test.

Wednesday's decision "confirms that the Fourth Amendment applies equally to the rich and the poor," Maria Kanayan, associate legal director of the ACLU of Florida, said in a phone interview.

The case is Lebron v. Secretary of the Florida Department of Children and Families, 11th U.S. Circuit Court of Appeals, No. 14-10322.