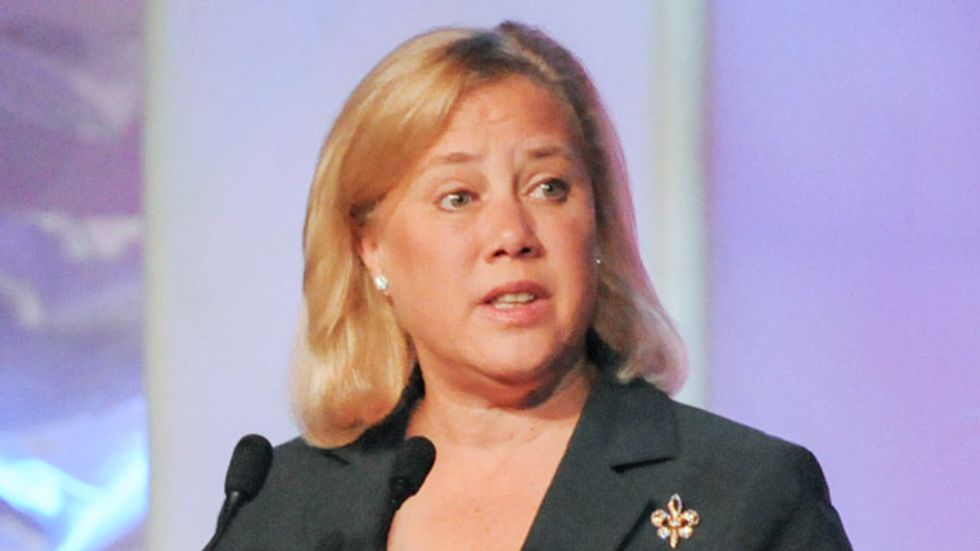 Louisiana voters voted on Saturday in a runoff election that opinion polls indicate will expand Republicans' majority in the U.S. Senate at the expense of one of the chamber's last remaining southern Democrats.

Republican U.S. Representative Bill Cassidy is challenging three-term incumbent Mary Landrieu, who is fighting to remain one of only two Democratic senators from the southeastern U.S. - a party stronghold a generation ago - after losses last month by Democratic incumbents in Arkansas and North Carolina.

Cassidy has run a disciplined campaign focused on linking Landrieu to President Barack Obama, who is deeply unpopular among whites in Louisiana, and is leading by more than 20 percentage points, according to a RealClearPolitics average of polls in recent weeks.

"It's a campaign that has been very methodical and careful and doesn't do stupid things," said John Couvillon, a Louisiana pollster working mostly for Republicans.

If victorious, Cassidy would be the ninth Republican to capture a previously Democratic seat this year. The runoff is being held because no candidate secured a majority in the Nov. 4 open primary.

In the Landrieu stronghold of New Orleans, Brooks Young, a political independent working at a solar energy firm, said he voted for Cassidy.

Landrieu, the top Democrat on the Senate Energy and Natural Resources Committee, has campaigned on her clout, a message complicated by her party's loss of Senate control.

Her campaign has also been weakened by her recent failed push to win Senate approval of the Keystone XL pipeline from Canada's oil sands to the U.S. Gulf Coast.

This week she seized on allegations that Cassidy, a medical doctor, falsified some time sheets and failed to file others for a part-time Louisiana State University hospital job. Cassidy has denied the allegations, which the school says it is reviewing.

Landrieu's difficulties have been compounded by the scant financial support she has received from outside groups and Democratic campaign committees ahead of the runoff.

Days before the election, she told the Washington Post she felt the Democratic Senatorial Campaign Committee had "walked away from the race."

Cassidy has had no similar problems. Ads supporting him and critical of Landrieu have saturated the airwaves, including one 30-second anti-Landrieu video released by Ending Spending Action Fund in late November featuring nine separate images of Obama.