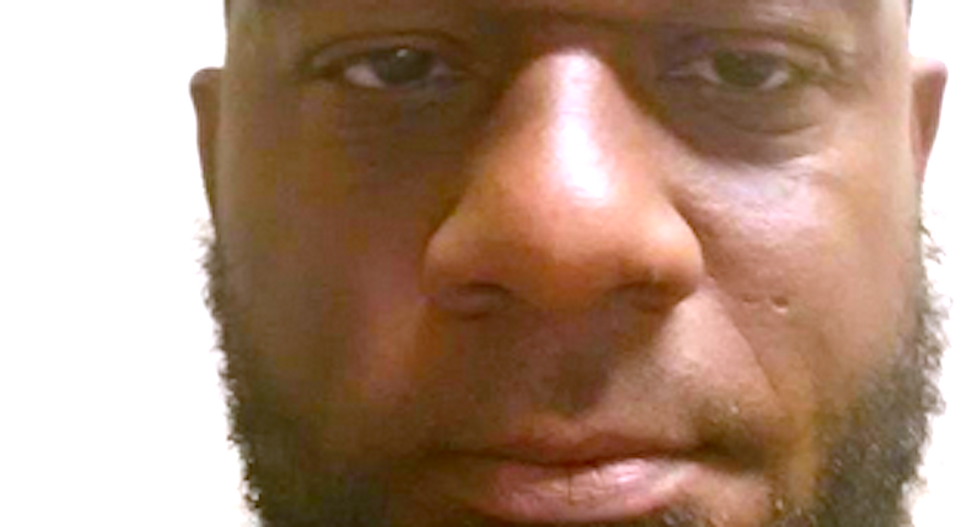 A Washington state man was arrested on Tuesday on charges he made multiple online death threats against Darren Wilson, the white police officer who shot and killed an unarmed black teenager in Ferguson, Missouri, federal officials said.

Jaleel Tariq Abdul-Jabbaar, 46, of the Seattle suburb of Kirkland, made an initial appearance in federal court on Tuesday to face three counts of making interstate threats, according to the U.S. Attorney's Office for the Western District of Washington.

It was unclear how Abdul-Jabbaar intends to plead and whether he will be assigned counsel or seek a private attorney, court officials said.

He is accused of posting a string of threats to his personal Facebook page targeting police officers, specifically Wilson. The criminal complaint quoted one of the postings as saying: "We the oppressed people need to kill this white cop."

In another posting, he wrote: "We MUST arm ourselves against the white oppressors who wear guns and badges," the complaint said.

Federal officials said Abdul-Jabbaar began making threats shortly after the Aug. 9 shooting of Michael Brown in Ferguson, an incident that touched off weeks of angry protests in the St. Louis suburb and calls for Wilson's arrest.

A grand jury last week declined to indict Wilson on criminal charges, sparking demonstrations across the country over allegations of racial bias and police mistreatment of minorities.

“Although we each have the right to express our views about the decision reached by the state grand jury in Ferguson, Missouri, we cannot tolerate violence or threats of violence that are intended to intimidate, and ultimately silence debate," acting U.S. Attorney Annette L. Hayes said in a statement.

Making interstate threats is punishable by up to five years in prison.