You'd do better flipping a coin than listening to Dr. Oz 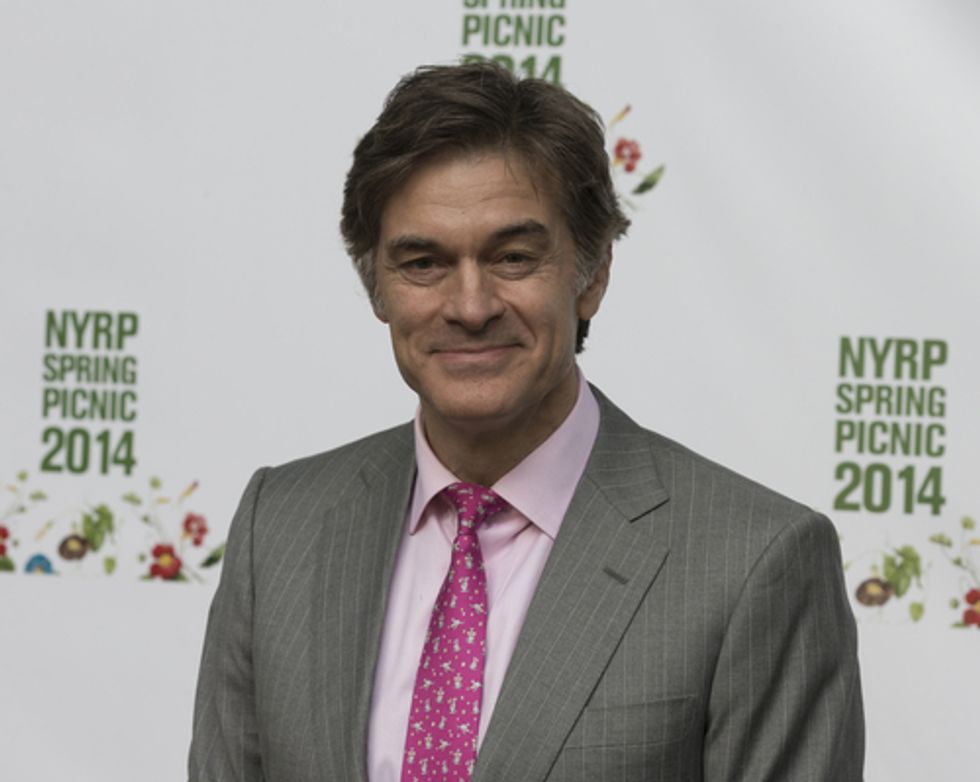 It's no secret that Dr. Oz is a loathsome person, particularly with his tendency to push weight loss "miracles" he openly had to admit in a Senate hearing are pure bullshit. But now his specific brand of evil has been quantified by scientists, publishing in the British Medical Journal, who watched random episodes of The Dr. Oz Show and The Doctors and found them to be pushing all sorts of bullshit. From the study abstract:

Do not watch these shows, in other words. I'm sure that the defenders will focus on the fact that the outright bad advice is only 15% of Dr. Oz's advice, but another way to look at that is that 1 out of 7 things that Dr. Oz says to do on his show are a bad idea. That's not great odds.

That said, I'm not a huge fan of the basic bullshit he spins out, either. There's a tendency to lean on the idea of the placebo effect or giving "hope" to justify useless health interventions, which is basically how Dr. Oz justified his emphasis on completely ineffectual dietary supplements he portrays as weight loss "miracles" on his show. But it's not harmless. If someone takes the pills thinking they are going to lose weight, they are very likely to get discouraged, which makes them more likely to give up entirely on the whole idea of eating right and exercising. I much prefer to see stuff like this article at Vox that openly admits that exercise is very unlikely to make you lose weight (basically, research shows weight loss is unlikely as a rule, and turning a fat person into a thin person is particularly difficult to pull off on a long-term basis), but does highlight the actual proven effects of exercise, which can control your weight as it is and improves your overall health. I think giving people realistic goals and expectations might be a little less inspiring initially, but the chances that they'll stick with it are much, much greater.