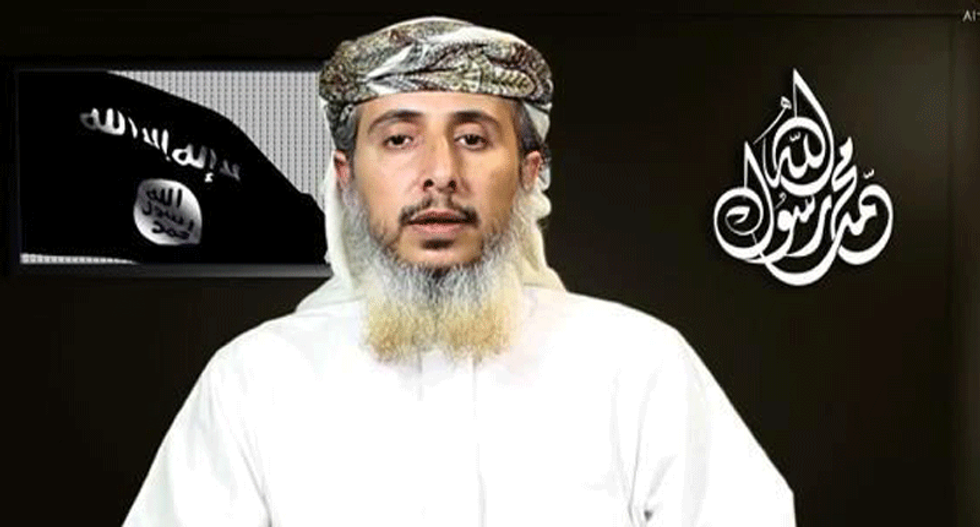 Al-Qaeda in Yemen has claimed responsibility for the attack on Charlie Hebdo in a video posted online, saying it was "vengeance" for the French weekly's cartoons of the Prophet Mohammed. queueing

"We, Al-Qaeda in the Arabian Peninsula, claim responsibility for this operation as vengeance for the messenger of Allah," one of the group's leaders, Nasser al-Ansi, said in the video titled: "A message regarding the blessed battle of Paris."

AQAP was formed in January 2009 as a merger of the Yemeni and Saudi branches of Al-Qaeda.

Washington regards it as the worldwide jihadist network's most dangerous branch and has carried out a sustained drone war against its leaders.

Ansi said the attack was ordered by Ayman Zawahiri, the network's global commander.

"The leadership of (AQAP) was the party that chose the target and plotted and financed the plan... It was following orders by our general chief Ayman al-Zawahiri," he said.

"The heroes were chosen and they answered the call," he said.

Speaking over footage of the attack that killed 12 people, Ansi said: "Today, the mujahideen avenge their revered prophet, and send the clearest message to everyone who would dare to attack Islamic sanctities."