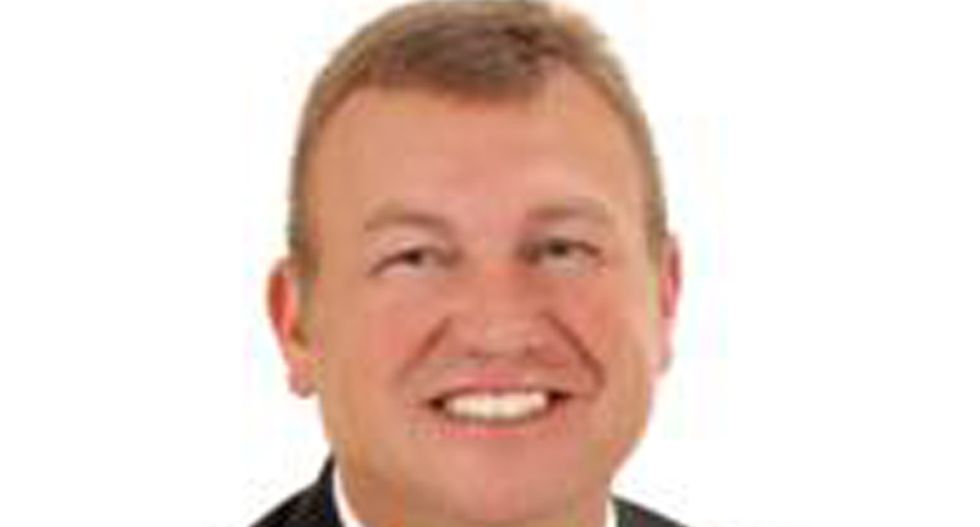 A school trip to the see the historical civil rights drama 'Selma' by a high school history club has been cancelled by the school superintendent over concerns over language, reports WAFF.

DeKalb County school superintendent Hugh Taylor cancelled the outing by students at the predominately minority school, saying he was concerned about obscene language and "racial profanity" in the Oscar-nominated film.

An African-American parent of one senior in the history club who had planned on seeing the film questioned the superintendent's motives.

"It raises my curiosity as to whether something that they are not wanting exposed or the children not to know about." said Reverend James Stanton. "I don't believe it is just about the profanity."

Stanton, who was 20 in 1965, explained that he lived through the era and was warned to stay away out of safety concerns.

"They did not want me to come down and visit because of the violence and the racial problems that they were having at the time." said Stanton.

According to Taylor, he is concerned about what would happen if a child was offended by the film and wanted to leave the theater, saying he didn't think teachers should have to be put in the position of playing parent.

Taylor was elected DeKalb County school superintendent in 2013 despite concerns that he sends his own four children to a private Christian academy.

Watch the video below from WAFF: