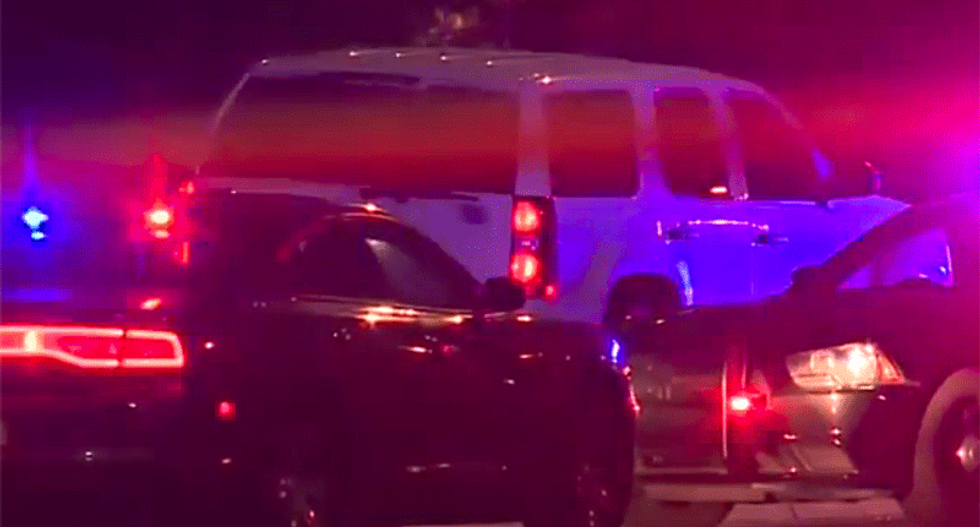 Albuquerque police shot and killed an armed suspect who fired at officers on Tuesday, local media reported, just a day after New Mexico prosecutors charged city officers with murder for a fatal 2014 shooting.

The shooting comes amid a national debate over police use of deadly force, especially in the wake of the police killings of unarmed black men in Missouri and New York and the decisions by grand juries not to charge the officers involved.

The Albuquerque Journal, citing a police department spokeswoman, reported that officers responded to a possible crime around 4:45 p.m. local time on Tuesday. Shortly after they caught one suspect, another fired shots at police while fleeing.

When police caught up with the second suspect, the person opened fire again and was fatally shot by police, the Journal reported. The dead suspect was clad in body armor and a weapon was recovered near the body, the Journal said.

Representatives for the police department did not immediately respond to requests for information.

Albuquerque Deputy Police Chief Robert Huntsman told a news conference no officers had been seriously hurt in the incident.

That shooting prompted protests critical of the Albuquerque police department, which the federal government found has used excessive, even deadly, force against civilians. It is facing reforms and is under federal monitoring.

Tuesday's police shooting is at least the fourth in recent weeks in the city of some 546,000 people.

On Friday, an Albuquerque officer shot and critically wounded a fellow policeman during an undercover narcotics bust.

The Journal reported that another Albuquerque officer fired at a suspect who shot him during a traffic stop earlier this month. Also, a city policeman accidentally shot an innocent bystander on Dec. 14 when his weapon discharged as he climbed through a window during a burglary investigation.

Watch a video report of the shooting below, via KOAT: