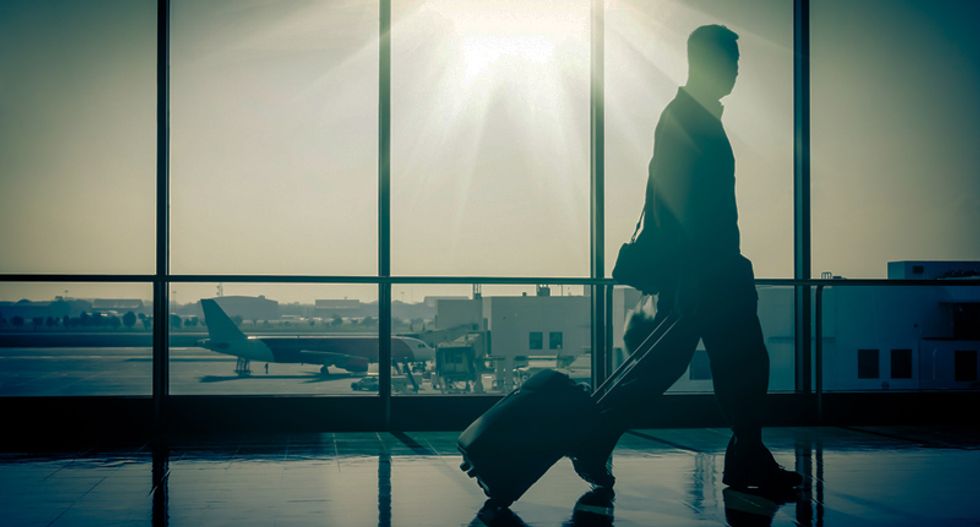 (Reuters) - The U.S. Federal Aviation Administration on Saturday suspended a program that allows its inspectors to skip security checkpoints on the job after one of them was arrested with a firearm in his carry-on bag, according to officials and media reports.

The arrest at New York's LaGuardia Airport on Tuesday also prompted FAA Administrator Michael P. Huerta to ramp up security training of its inspectors during the temporary suspension of the program, according to the agency's statement on Saturday.

The program allowed the inspectors to bypass the checkpoints and access secure areas of the airports while performing their normal duties.

The FAA said it would also require inspectors to sign an agreement stating that weapons-related infractions will result in their permanently losing the ability to bypass the checkpoints. Such offenders may also face other disciplinary action.

The inspector was arrested after a firearm was allegedly found in his bag at a Transportation Security Administration checkpoint at La Guardia, according to a report Saturday by ABC News.

But at La Guardia, the firearm was found at a standard security checkpoint, the report said.

The TSA has said it is investigating the incident in conjunction with the FAA and the Port Authority of New York and New Jersey Police Department, ABC reported.

The agent is still with the FAA but is performing "non-safety related duties," the agency said in a statement sent to Reuters on Saturday.