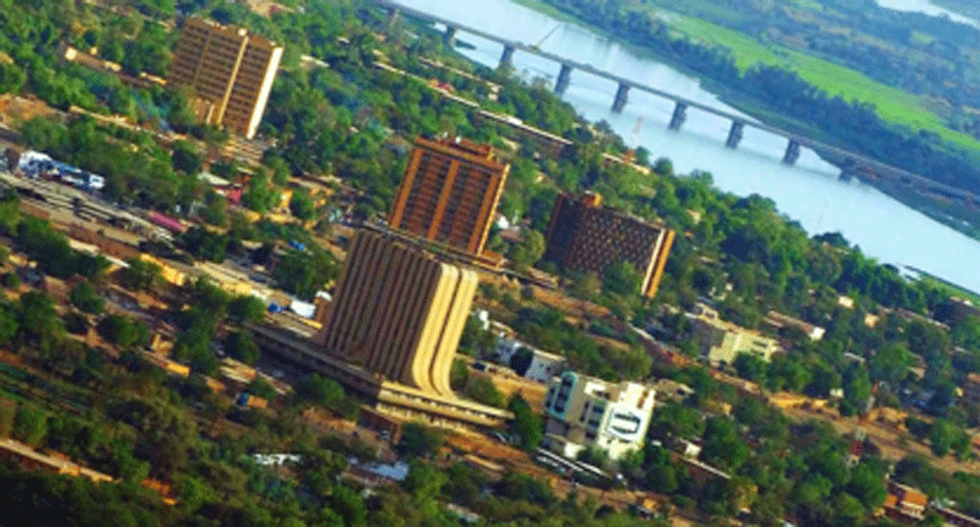 At least two churches were torched in Niger's capital Saturday as protests raged on against the publication of a Prophet Mohammed cartoon by the French weekly Charlie Hebdo, an AFP correspondent on the scene reported.

Around 100 helmeted riot police stood in front of the Niamey cathedral at midday, protecting it from a crowd of stone-throwing youths. Earlier, police fired tear gas to disperse some 1,000 youths in front of the city's grand mosque and AFP witnessed protesters in several parts of the city armed with iron bars and clubs.