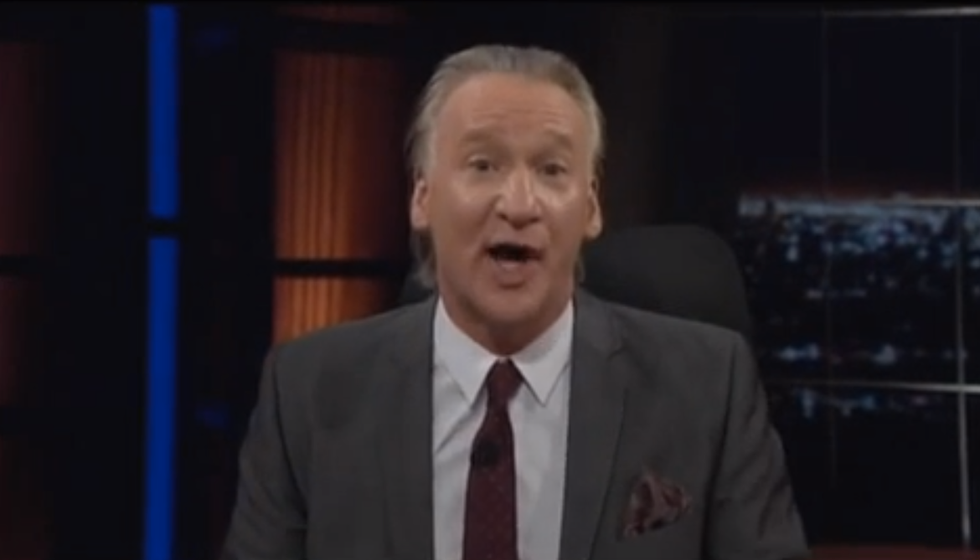 "I was starting to really like this Pope," Maher said during his monologue on Friday. "He's dead to me now. Oh yeah, f*ck the Pope. Look, George Bush said it: you're either with us or against us. Apparently the Pope is not with us."

Maher was disappointed that the Pope said religion should be off-limits for insults at the same time that he condemned of the attack against the French newspaper Charlie Hebdo that left 12 staff members killed.

"I guess he doesn't get HBO," Maher quipped.

Pope Francis compared insulting a person's faith to insulting their mother, saying that even if a friend did so, "a punch awaits him."

"Yes, just like Jesus said," Maher said sarcastically. "I think it's in Galatians 13 when Jesus said, 'Turn the other cheek -- into my fist, you f*ckin' mook.'"

Watch Maher's remarks, as posted online on Friday, below.