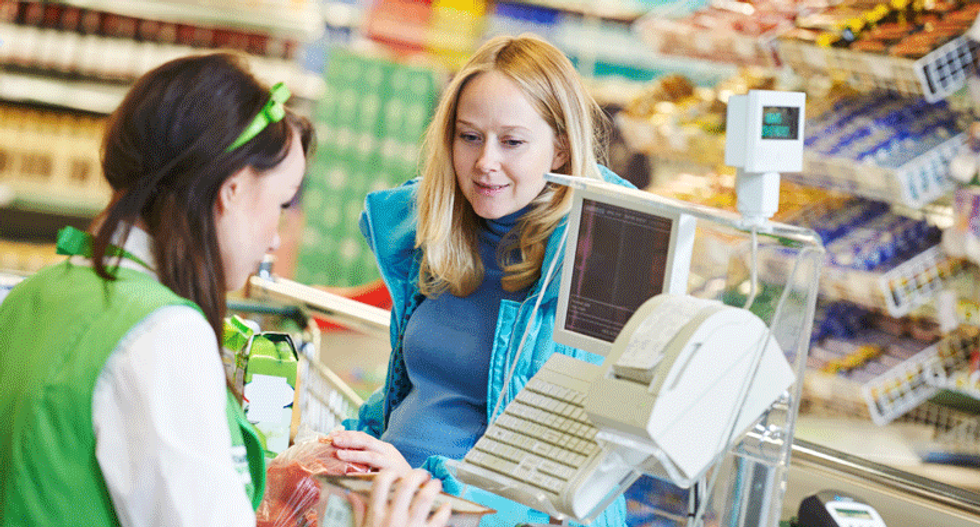 The Republican party on Thursday launched a significant new attack on Obamacare, after the House of Representatives passed a bill that challenges the definition of full-time workers under the president’s key healthcare reform. Resistance to the bill, however, is coming from both left and right.

Since the Affordable Care Act (ACA) passed into law, in March 2010, the GOP has tried to chip away at it, securing victories in the House that then died in a Democrat-controlled Senate. Republicans took the Senate in November and thus control the 114th Congress. On Thursday, the Saving American Workers Act passed the House by 252 votes to 172 .

The bill alters the definition of a full-time worker under the Affordable Care Act from someone who is eligible for employment-based health insurance through working 30 hours a week to one who works 40.

On Tuesday the White House press secretary, Josh Earnest, said the president would likely veto the bill, which is on track to be the first Republican healthcare action to make it as far as his desk. Republican leadership has nonetheless been pushing the Senate version of the bill all week, attempting to recruit Democrats to the cause. But the bill is also being challenged by some conservatives.

With the veto threat looming, and a greater to challenge to the ACA rolling through the supreme court , some see a 30-hour definition of full-time work as a strange target. Some groups have gone so far as to say it is distracting from the push for a complete repeal of the law.

Joseph Antos, a healthcare analyst at the American Enterprise Institute, told the New York Times that transitioning from a general anti-Obamacare campaign to creating legislation against Obamacare could be more difficult than anticipated.

“It’s one thing to say that’s an easy change,” said Antos, of the working-hours target. “There’s nothing easy about changing any one sentence in the Affordable Care Act.”

Michael Cannon, of the conservative Cato Institute, wrote that the current bill would give employers an incentive to cut the hours of people who work 40 hours per week: “Those other workers will complain that Republicans just made Obamacare worse for them.

“How is that a political win, or strategically smart?”

Supporters of the new bill say the ACA’s 30-hour definition of full-time work gives employers an incentive to cut worker hours, painting it as a challenge to American culture and identity.

“One of the worst things we could do is destroy the 40-hour work week, which has been a part of American culture and life for a very long time,” Senate majority leader Mitch McConnell said on Wednesday.

One of the sponsors of the Saving American Workers Act, representative Todd Young of Indiana , echoed such sentiments.

In the Senate this week, Republican Susan Collins and Democrat Joe Donnelly pushed their version of the bill, the Forty Hours Is Full Time Act.

“In Indiana, common wisdom is that full time is a 40-hour work week,” Donnelly said. “And the healthcare law should reflect that.”

On Wednesday, a Congressional Budget Office report on the new bill showed that if it becomes law, 1 million fewer people will have employment-based health coverage. The CBO also said that between 500,000 and 1 million people would subsequently need to rely on taxpayer-subsidized programs like Medicaid.

The employer mandate in question goes into effect this month. It requires companies with 50 or more full-time employees to provide health insurance to those employees. Under the ACA, a person must work 30 or more hours a week if they are to be considered full time.

A February 2014 CBO report showed that “there is no compelling evidence that part-time employment has increased as a result of the ACA”.

President Obama signed the Affordable Care Act into law in March 2010. The number of uninsured American has since declined by about 25%, according to multiple surveys .

“No one is trying to repeal the Affordable Care Act today,” Republican representative Michael Burgess, a doctor, said on the House floor on Thursday.