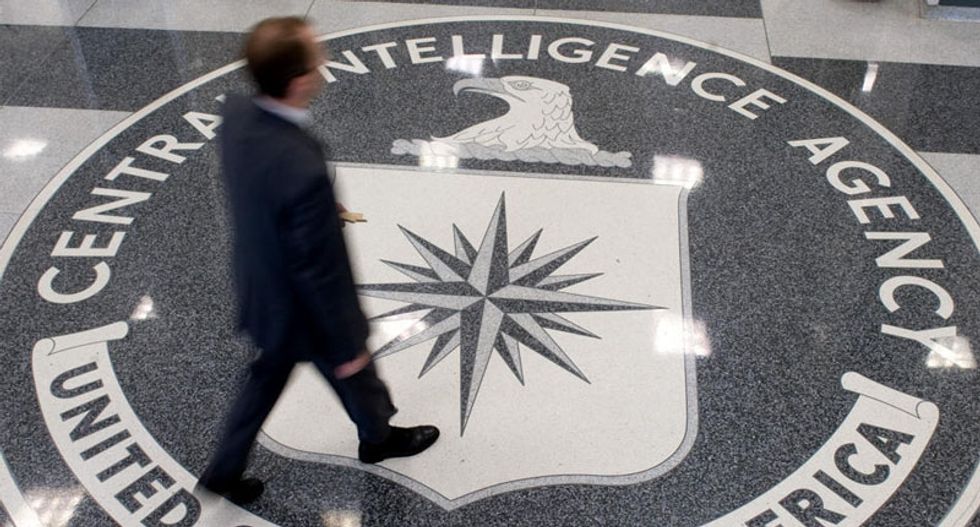 A CIA inquiry has cleared spy agency employees of wrongdoing in a dispute with the Senate Intelligence Committee over allegations CIA officials inappropriately accessed documents prepared by Senate investigators probing the agency's use of brutal interrogation techniques.

In a statement issued by the CIA on Wednesday, the head of the inquiry, former U.S. Senator Evan Bayh, said an "Agency Accountability Board" which he chaired at the request of CIA Director John Brennan had found that "no discipline was warranted" for five agency employees.

However, Sen. Dianne Feinstein, who chaired the Intelligence Committee during its investigation of the CIA's post-September 11, 2001 detention and interrogation program, expressed dissatisfaction with the inquiry's result.

"I'm thankful that Director Brennan has apologized for these actions, but I'm disappointed that no one at the CIA will be held responsible," Feinstein, now the committee's vice chair, said in a statement.

Feinstein has previously accused the CIA of inappropriately spying on the investigation by the Intelligence Committee, which is charged with oversight of U.S. intelligence agencies.

During the Intelligence Committee's years-long investigation into the CIA's use of what it called "enhanced interrogation" techniques, the CIA set up a special computer network which it used to provide Senate investigators with access to millions of pages of records of the agency's day-to-day activities.

At one point, Bayh said, CIA officials launched an investigation into a possible "security breach" on the network and got access to five emails generated by Congressional investigators.

Bayh said that while his inquiry found that the CIA's accessing of the material was "clearly inappropriate, it was a mistake that did not reflect malfeasance, bad faith or the intention to gain improper access to (Senate Committee)... confidential, deliberative material."

Bayh said that "no discipline was warranted" for the five CIA employees whose conduct his board reviewed.

He recommended changes in how the CIA handled data networks shared between two independent branches of government, as well as other bureaucratic reforms. The CIA said it had accepted Bayh's recommendations.