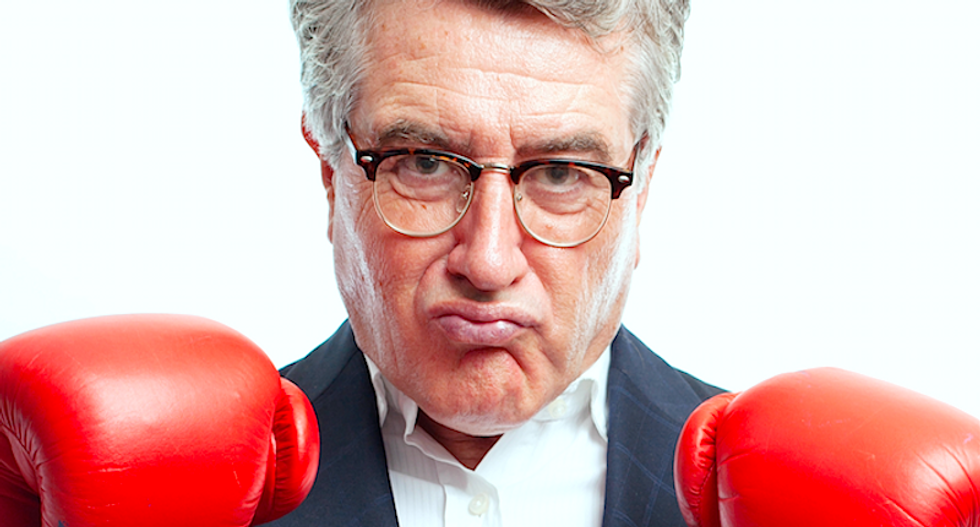 A religious discrimination complaint was filed against a Colorado bakery that refused to decorate a customer’s cake with anti-gay slurs.

Marjorie Silva, owner of Azucar Bakery in Denver, told Out Front she regularly bakes Christian-themed cakes and had planned to accommodate his request for a Bible cake.

The customer, who Silva described as an “older, professional-looking” man, chose a design from the bakery’s iPad and then took out a piece of paper from his pocket.

Silva said the man waved the paper in front of employees quickly before sticking it back in his pocket.

She said the man wouldn’t allow her to make a copy of the message he requested the bakery to put on the cake, but she said it used the words “detestable, disgrace, homosexuality, and sinners.”

Silva said she offered to sell him a decorating bag with the proper tip and icing so the man could decorate it himself, but she said she couldn’t bring herself to write the hateful message.

The man then told Silva she should get an attorney and left.

He returned a few hours later to ask whether she’d met with an attorney, but she hadn’t, and she asked him to leave after other customers noticed their confrontation.

“I think he was looking for trouble at that point,” said pastry chef Lindsay Jones. “He was being really pushy and disruptive about his order.”

The man, whose name was not released, filed a complaint with Colorado’s Department of Regulatory Agencies (DORA), which ordered Silva to respond with her account of the situation by March 13.

“The customer wanted us to draw two males holding hands … with a big ‘X’ on them,” she wrote to the agency. “I told him that we do not like to discriminate in this bakery, we accept all humans and that the message and drawing is extremely rude.”

She made clear she did not refuse the man service but instead declined to decorate his cake with hateful comments.

Silva suspects the man chose her bakery because she made a pro-equality statement to a Spanish-language outlet after the Colorado Civil Rights Commission upheld a court ruling against another bakery that refused to produce cakes for same-sex weddings.

“I’m not sure if I made the right decision [legally],” Silva said. “But it felt right to me as a person.”