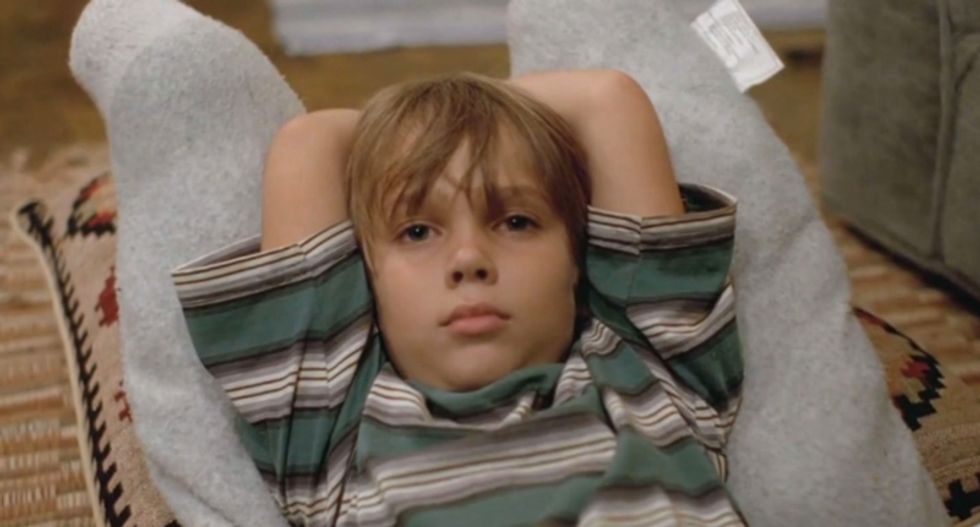 Shot over 12 years, the critics group awarded "Boyhood" film of the year, best director for Richard Linklater and best supporting actress for Patricia Arquette -- the same categories it won at the Golden Globes earlier this month.

Linklater said that the award from the critics' association meant a lot to him.

"To me it's the top of the top because they're people who know film history and they see every film," the director said.

"Not to be elitist, but in this world of film, those writers are important because they know quite a bit about what they're talking about, so you take it more seriously, and it's that much more of an honour."

The circle awarded Michael Keaton best actor for his role as a former star making a theatrical bid to revive his career in "Birdman", a rival to "Boyhood" at the Oscars with nine nominations.

Julianne Moore won actress of the year for her performance as a professor diagnosed with Alzheimer's disease in "Still Alice".

Rosamund Pike, who is nominated in the best actress category at the Oscars, was awarded British actress of the year for her work in thriller "Gone Girl" and British comedy "What We Did On Our Holiday".

Timothy Spall, who missed out on an Oscar nomination, won best British actor of the year for playing the artist JMW Turner in "Mr Turner".