Cyclist hit by pickup in Oakland, and then witnesses robbed both him and the driver 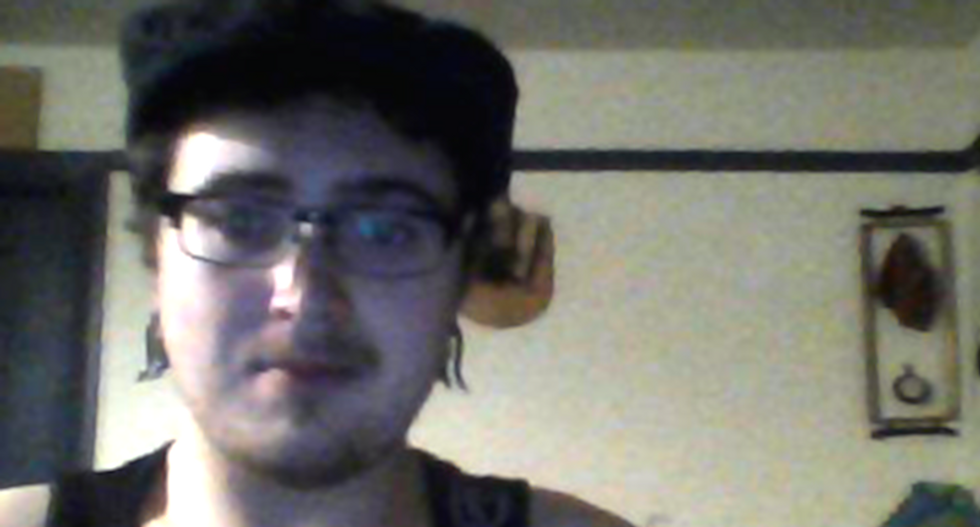 A cyclist was robbed after he was hit and seriously injured by a truck in West Oakland, and the driver was also robbed as he tried to help the injured man.

Gregory Lowrie, 25, was struck by a pickup about 11:30 a.m. Tuesday while riding his bike to a health clinic where he has been undergoing treatment for a serious heart condition, reported KGO-TV.

The impact threw Lowrie about 50 feet from where he was struck, and witnesses said he never moved as he lay on the ground.

When the pickup’s 81-year-old driver stopped and attempted to help Lowrie, some passersby went through his truck and stole the man’s wallet.

A second group also stole Lowrie’s wallet as he lay injured in the street, witnesses said.

"This is a wonderful neighborhood, but there's some lousy people here," said Margaret Lowrie, the injured man’s mother.

Lowrie, who has been living with his mother in an RV, suffered a brain injury, broken bones, and organ damage in the crash and remains in critical condition.