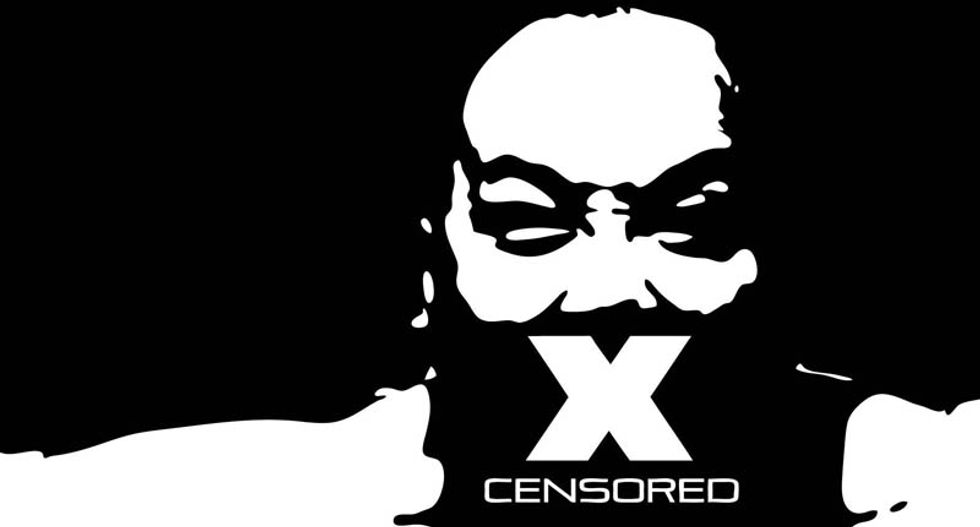 As the events in Paris have reminded us, free expression is always under attack and we must stand ever vigilant in defending the rights of all -- particularly journalists, if you ask a journalist -- to speak truth to power by standing up to oppression whether by censorship or, in the extreme, violence.

One great way to stand up for any cause is through symbolic gestures, including photo-ops --unless you are Hitler or someone like him.

As a people we are very good at symbolic gestures to call attention to all that ails us. We have tied yellow ribbons around trees to remind hostages and prisoners of war that we have not forgotten them. We have renamed our beloved french fries as 'freedom fries' because we hate the French when they won't fight in wars with us, although we briefly like them right now -- but that is probably a passing thing so don't get too used to it. We wear pink rubbery bracelets  that say "Boobies" on them because we want to end breast cancer, although it is entirely possible that teenaged boys who wear them just like wearing something that says "Boobies."

And we add Benghazi ribbons to our Twitter profile pictures because we are idiots who watch Fox News. Also:  Obama = Muslim, Hillary = evil.

While we thrust our pencils in the air like we really really care in support of the victims at Charlie Hebdo in France, things are not so swell in the homeland where journalists are being persecuted and handcuffed and censored and deprived of a livelihood and the simple joy of living by our media overlords.

I'm not talking about the New York Times' James Risen who has lived under the cloud of incarceration for years, but of the Band of Bros known as the "The Former New Republic People's Popular Front of Erudite Scribblers" who were crushed beneath the tastefully fashionable iron heel of publisher Chris Hughes.

In 2012, Facebook co-founder Hughes used a sliver of his fortune to become majority owner of the highly unprofitable New Republic; a magazine tied with New Zealand House & Garden for subscribers.

I did not make that up.

After a couple of years of watching the venerable "liberal" (if you don't count cheerleading for the Iraq war and promoting the Bell Curve) magazine flounder about like Wolf Blitzer on Jeopardy,  Hughes decided to shake things up, dumping editor Franklin Foer and turgid Marty Peretz-era relic Leon Wieseltier.

Writers and contributors at the New Republic proceeded to completely lose their shit.

"...on Thursday, many other staff members, upset over The New Republic’s management and future, threatened to follow Mr. Foer and Mr. Wieseltier, who are widely respected in the industry, out the door, according to staff members. The writers Jonathan Chait and Ryan Lizza, both contributing editors, took to Twitter to request that they be removed from the masthead."

Contributor Sean Wilentz, who holds a chair at Princeton in history, looked upon Hughes works and despaired -- more in sorrow than in anger -- that the Philistines have wrecked the magazine.

TNR’s undoing affirms that Paddy Chayefsky’s screenplay for Network from 40 years ago was prophetic, and in realms beyond television. Presiding over the larger attack, though, are not the boorish corporate moguls whom Chayefsky satirized, but an ascendant class of Internet plutocrats, many elite-schooled, like Hughes, and tinctured by liberal politics but strongly libertarian in spirit. This new class is contemptuous of the "old" media, with its hierarchy, its gatekeepers, its discriminations of excellence. Its chief executives mouth bogus platitudes about "transparency"—they are opaque when it comes to their own machinations—while they strive to bring all culture as well as commerce under their digitized dominion.

Get thee behind me, Internet arriviste, with your millions made enabling grandchild-photo-sharing and Sarah Palin babbling! Subsidize my ass.

Within 48 hours of the changes at the New Republic, a multitude of writers and editors had taken to Twitter to announce "I am Spartacus ... and I refuse to write any more 3,000-word think-pieces on whatever the hell Malcolm Gladwell is talking about now for TNR," in a flurry of solidarity and symbolic brotherhood, while simultaneously sending out job feelers to The Nation.

Now it is a new year and things have settled down, as many of those same journalists are back to doing what they do best: congratulating each other on their new gig at Bloomberg/HuffPo/Salon/Slate/Think Progress and something that Pierre Omidyar was starting up only to pull the plug on it twenty-four hours later because someone was stealing Post-Its from the supply closet again.

Lookin' at you, Taibbi.

This is not to say that there have not been more journalistic setbacks working for The Man, although it is The Woman in this case.

York Daily publisher Sara Glines just sent out a memo to the staff saying she is G-darned tired of all of their newsroom swears:

I’ve heard some troubling conversations recently, so I want to remind all employees that cursing is not appropriate in the work environment.

I know that newspapers have had a salty history and culture. And I know that we all will slip from time to time. Still, I believe we can express ourselves adequately without the use of profanity.

Let’s clean up our language and make this a workplace that anyone can feel comfortable in.

That has to be tough, as the old saying reminds us: "A day without saying 'go fuck yourself' to a co-worker is like a day without fucking sunshine."

But wait, it gets worse:

If your new year resolution is to eat healthy, we’re here to help. Our Healthy Vending machines will be installed on Thursday! No more Mountain Dew, No more Snickers bars. But there will be plenty of tasty treats. I’ll put an array of snacks out for you to sample on Thursday when the switch happens, but I think you’ll see some very familiar offerings.

There are more snacks available than you’ll see in our initial offering, so if there is something you were hoping for but don’t see, let me or Donna or Tiffany know and we’ll see if we can get it.

I bet 'Donna'  and 'Tiffany' are vegans. Assholes.

Fortunately there is still one supplier of quality, uncensored, unfiltered truth without any interference from editors, publishers, or people with putative "good taste."

That would be Tucker Carlson's Daily Caller: 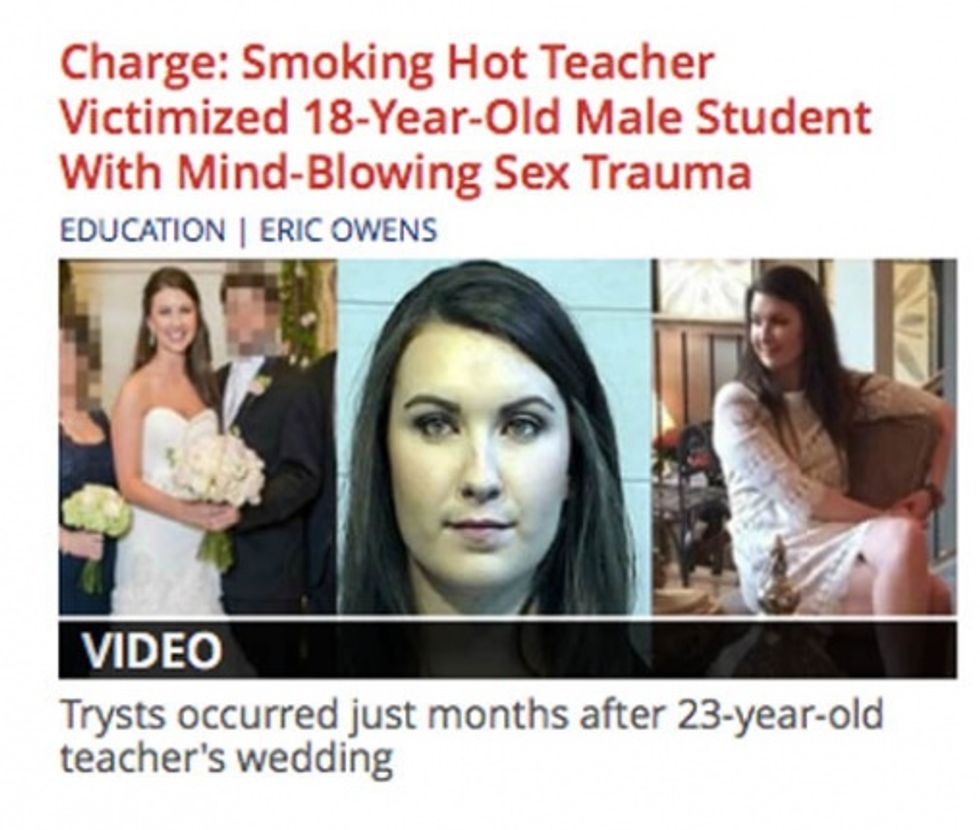 Truth to power, y'all.