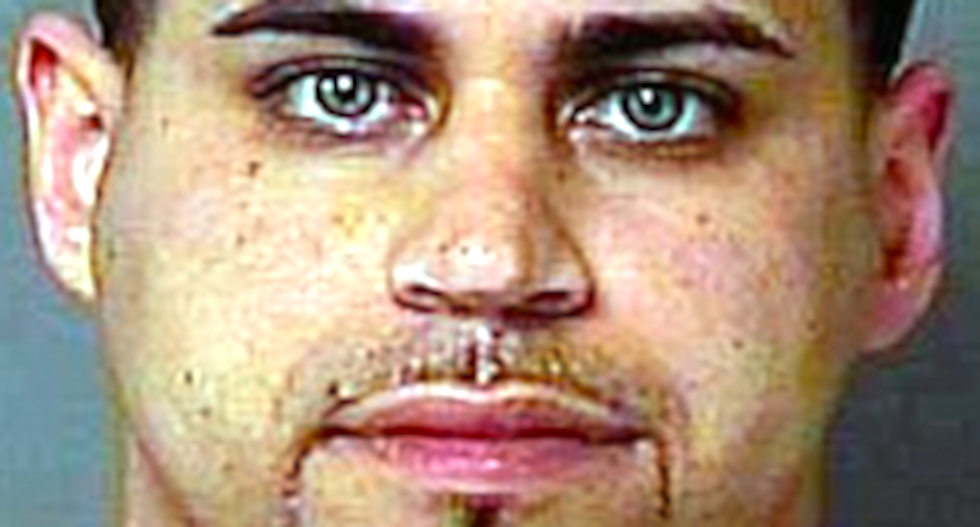 A Florida man tossed a bag of cocaine out a sunroof, authorities said, but it landed on the hood of a trailing police car.

Police were pursuing the car about 2 a.m. Wednesday in Kissimmee after an officer said the vehicle nearly slammed into his patrol car, reported The Smoking Gun.

The officer shined a spotlight on the gold Acura, and he said the driver opened the sunroof and the passenger tossed out something.

The officer said a clear plastic bag then landed on his hood, so he slowed down.

The Acura eventually stopped at a 7-Eleven parking lot, and the officer questioned the men.

Police said the passenger, 30-year-old Luis Vazquez, denied tossing the drugs, but 38-year-old Jose Vales said his friend had thrown out the baggie.

Both men were arrested on a variety of drug charges, and Vazquez was also charged with tampering with evidence.