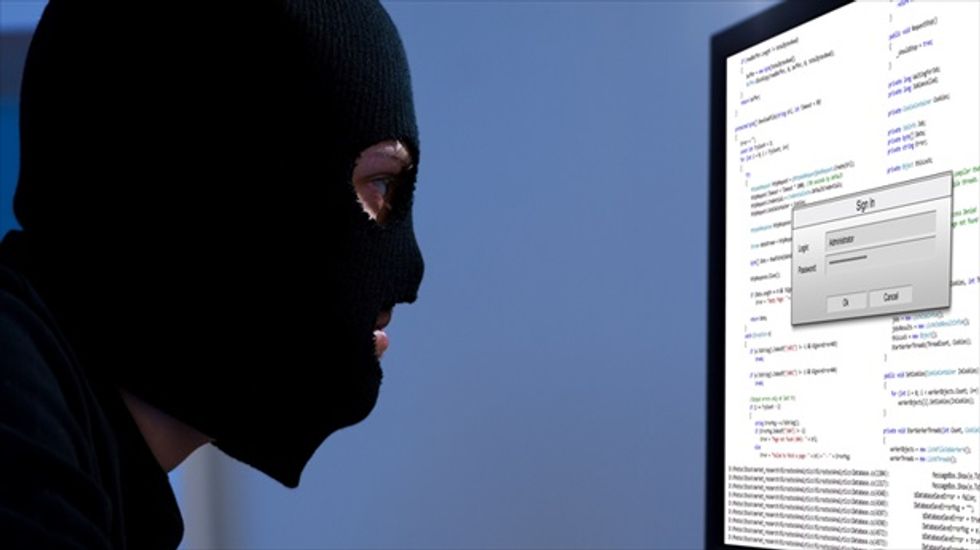 "The hackers managed to infiltrate our publishing tool before launching a denial of service," the newspaper said on its website.

Le Monde sent out a tweet saying it has taken back control of its computers. "We apologize for any fraudulent posts on our behalf."

In November, the websites of British and North American media organizations and retailer Wal-Mart's Canadian unit were hacked in a suspected attack by the Syrian Electronic Army.

Among media sites hit were London newspapers the Daily Telegraph, Independent and Evening Standard. The Canadian Broadcasting Corp and New York Daily News also said they had fallen victim to the hack.

The websites of companies such as the New York Times, the BBC, Reuters and Microsoft have been targeted by the SEA in the past, as have Twitter accounts of other media organizations.

(Reporting by Supriya Kurane and Ankush Sharma in Bengaluru; Editing by Gopakumar Warrier and Joyjeet Das)