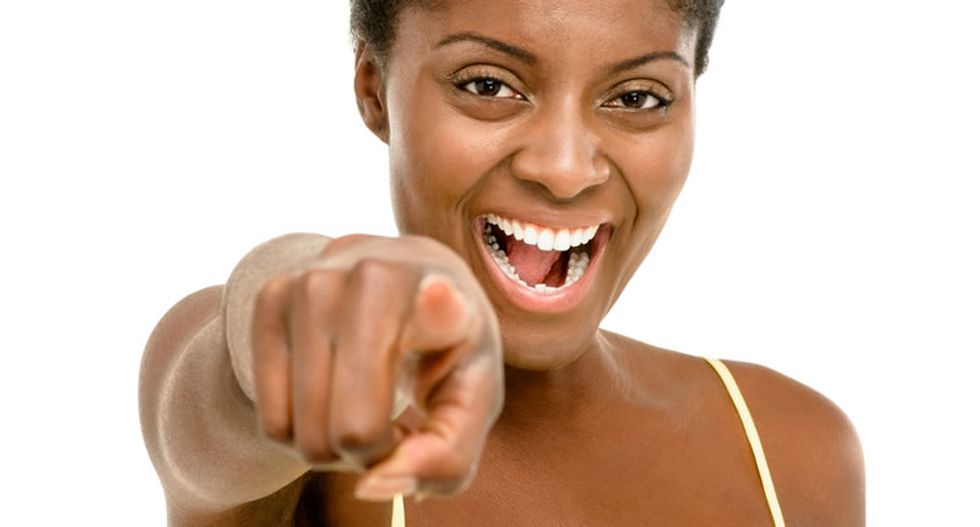 The pro-GamerGate site "Reaxxion" had to disown an essay it published after it was revealed to have been a lightly edited version of a 1966 propaganda advertisement for the anti-communist John Birch Society.

In the piece -- entitled "#Gamergate Is A Critical Battle In The War To Save Western Society" -- author "Allan Quatermain" simply replaced the word "Communist" with the abbreviation for "social justice warrior" (SJW), and "John Birch Society" with "Gamergate."

For example, the section "Which side of this divide are you really on?" provides a point-by-point comparison: "The SJW’s seek unlimited power for themselves over the entire human race, no exceptions. Gamergate does not want any power at all over anybody, either now or in the future."

The original advertisement reads: "The Communists seek unlimited power for themselves, over the whole human race. The John Birch Society does not want power at all over anybody, either now or in the future."

When "Reaxxion" founder and editor "Roosh" learned that "part of this article may have heavily borrowed from a 1966 anti-communism article published by the John Birch Society," he did not acknowledge that it may have been a deliberate hoax -- an attempt to associate a pro-GamerGate group with the notoriously conspiratorial John Birch Society. Instead, he merely wrote that he was "currently investigating and will provide a second update within a day or two."

Two days later, he did provide a second update in which he noted that "[t]he author of this article, Allan Quatermain, has not gotten back to me about the similarities his article shares with one published by the John Birch Society." He did not mention that the author in question, "Allan Quatermain," shares his name with the protagonist of H. Rider Haggard's popular novel King Solomon's Mine.

Roosh "concluded that deliberate borrowing has indeed taken place," but said no more about it than to note that it was "at odds with standard journalistic practice that we follow here at Reaxxion."