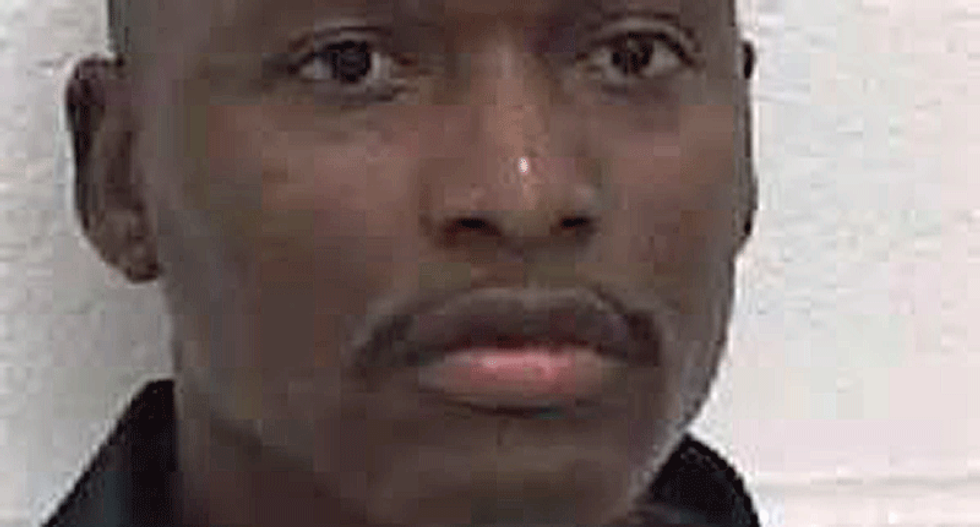 Despite expert testimony, Warren Hill will die 27 January as state says he cannot prove ‘beyond a reasonable doubt’ he has an intellectual disability

Georgia, the state with the strictest standard for determining if a defendant is too mentally impaired to be put to death, has set an execution date for a man doctors and courts have found to be intellectually disabled.

Hill has been granted a number of stays of execution, the most recent when in July 2013 a judge castigated the state over a secrecy law pertaining to the suppliers of drugs for lethal injections.

“Twice the lower court found [the defendant] Warren Hill to have intellectual disability by the preponderance of the evidence, a widely used and appropriate standard,” said Kammer, in a statement.

“All of the states’ experts have agreed, and in fact no expert who has ever examined Mr Hill disputes that he has intellectual disability.”

Hill’s attorneys are attempting to delay his execution again with a stay to the Georgia supreme court, filed on Friday.

Related: Warren Hill: 10 reasons why Georgia should not execute him

In Georgia, defendants must prove “beyond a reasonable doubt” they are too mentally impaired to be executed.

Despite doctors finding that Hill is likely mentally disabled, with an IQ of around 70, the American Psychiatric Association (APA) standard for mental disability, the state intends to put Hill to death because he cannot prove “beyond a reasonable doubt” that he is indeed mentally disabled.

That Georgia standard requires defendants to use the same burden of proof to prove they are disabled as is required to convict a person of a crime. Most states use a “preponderance of the evidence standard”, which holds that courts will rule in favor of a statement if it is more likely to be true than not. It is sometimes referred to as “50% plus a feather”.

Standards for determining mental disability exist because in 2002 the US supreme court found that the execution of “mentally retarded criminals” was a cruel and unusual punishment, and thus a violation of the eighth amendment of the constitution.

That standard was altered by a 2014 supreme court decision upon which Hill’s attorneys have based their most recent motion. The 2014 decision held that Florida could not use a strict number scale to execute prisoners – it had used a 70 IQ threshold to put convicts to death.

The Florida case was brought to the supreme court on behalf of Freddie Lee Hall , a death row inmate who had an IQ of 71. The most recent version of the DSM-5 , the diagnostic manual for mental health professionals, removed a similar, strict numerical standard for diagnosing mental disability.

The decision in the case of Freddie Lee Hall gave attorneys in Hill’s case a new legal basis from which to argue a habeas petition, which is now in the Georgia supreme court after a lower court asked it to take the case up.

In his statement, Hill’s attorney said: “Today Georgia set an execution date for a man who has had intellectual disability since childhood, and whose execution would be unconstitutional.”

He added: “The only reason that he is now at risk of execution is that Georgia’s standard … is not science-based and inherently denies people like Mr Hill from receiving the protection which the US supreme court has ordered.

“It is unfathomable that Georgia is planning the execution of a man with intellectual disability, who is constitutionally protected from execution.”