Idaho gunman who went on shooting spree had arsenal in his car: police 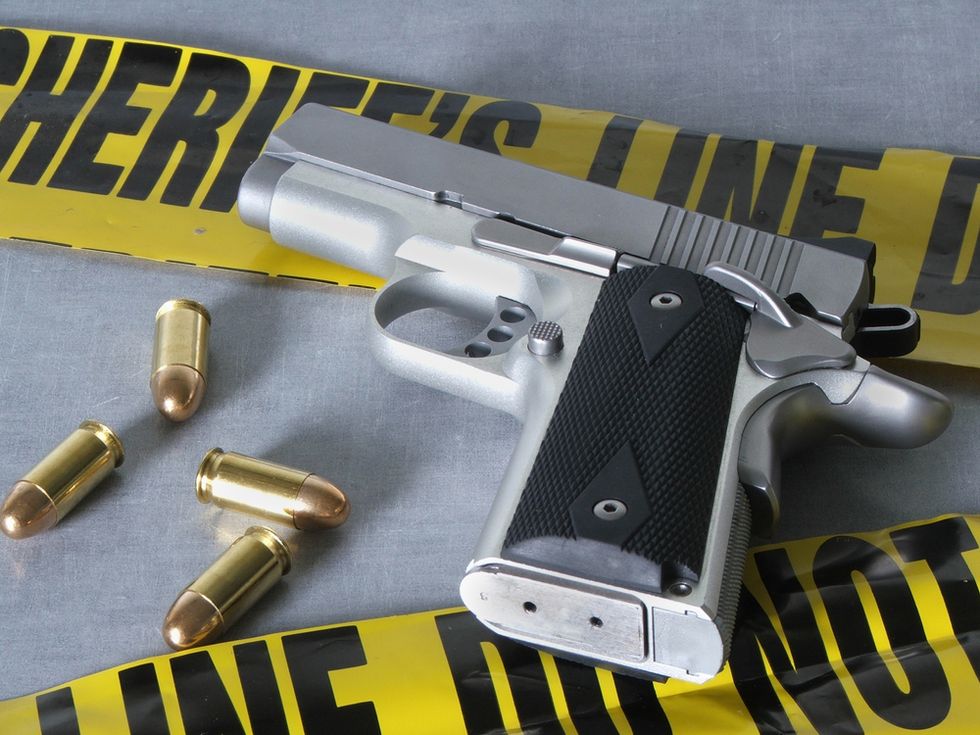 SALMON, Idaho (Reuters) - A 29-year-old man who killed three people and critically wounded another during a shooting spree in the northern Idaho city of Moscow had five weapons in his car, police said on Sunday.

John Lee, 29, was arrested after the Saturday shootings when he crashed his car during a high-speed chase with police. Inside his Honda Fit, authorities later found three handguns, a shotgun and a rifle, said Moscow Police Chief David Duke.

Lee has been charged with three counts of first-degree murder and one court of attempted murder, Duke said.

The motive for the shootings was not known, Duke said. He said authorities would likely seek to search a laptop computer that was also removed from Lee's vehicle.

The shootings occurred in rapid succession.

Lee, a resident of the city, is believed to have first killed his mother at her home before driving to an office building and shooting and killing his landlord, and wounding another man who was in the landlord's office, Duke said.

Lee then drove to an Arby's restaurant and asked to see the manager, before shooting and killing the 47-year-old woman, he added.

The suspect fled and was pursued by police shortly after he was spotted just over the state border in Pullman, Washington. The chase ended when Lee crashed on an interstate highway.

Lee was jailed in Washington pending extradition to Idaho after being taken into custody on a felony-level charge of eluding police, Duke said.

"The city and community are grieving at this point, but it’s a strong community," Duke said.

The victims were identified as Lee's mother, Terri Grzebielski, 61, a physician’s assistant, landlord David Trail, 76, and restaurant manager Belinda Niebuhr, all of Moscow. Michael Chin, 39, of Seattle, survived his wounds and was listed in critical condition at a Moscow hospital.