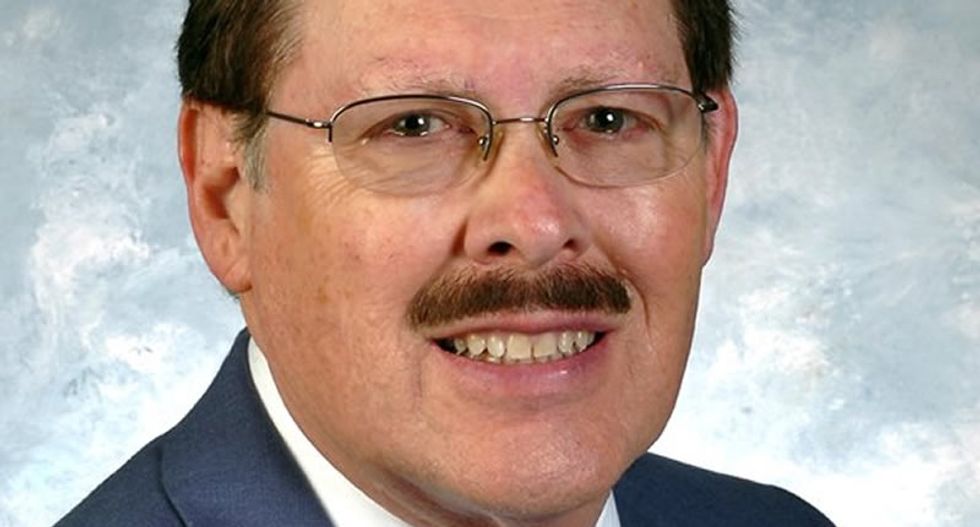 A Kentucky Republican State Senator is sponsoring a bill that would entitle students who find transgender individuals in the bathrooms of their chosen gender to collect $2,500 in damages from the school, US News reports.

Students who caught transgender peers in facilities designated for the opposite sex would be eligible to sue the school for $2,500 worth of damages relating to psychological and emotional harm.

He said that he has no problem with transgender students per se, noting that "they're certainly welcome to live their lives as they choose, if they want to dress as the opposite sex and the school is OK with that, that’s fine."

However, he is concerned that transgender students using the facilities of their choice may "make members of the opposite biological sex uncomfortable."

"I don't think we can create a situation where no one is ever offended or uncomfortable," he said -- but that should be the goal.

Sen. Embry insisted that he is not a bigot. "I have a friend, and we can all say these things, who is a homosexual and she agrees that she doesn’t want men in her bathroom," he told US News.

He added that he also supports anti-bullying legislation, saying that "I am very much in favor of strong anti-bullying laws that protect students no matter what the reason for bullying may be -- fat or short, don't speak plain, sexual orientation, whatever."