Louisiana plantation museum to focus on harsh realities of slavery 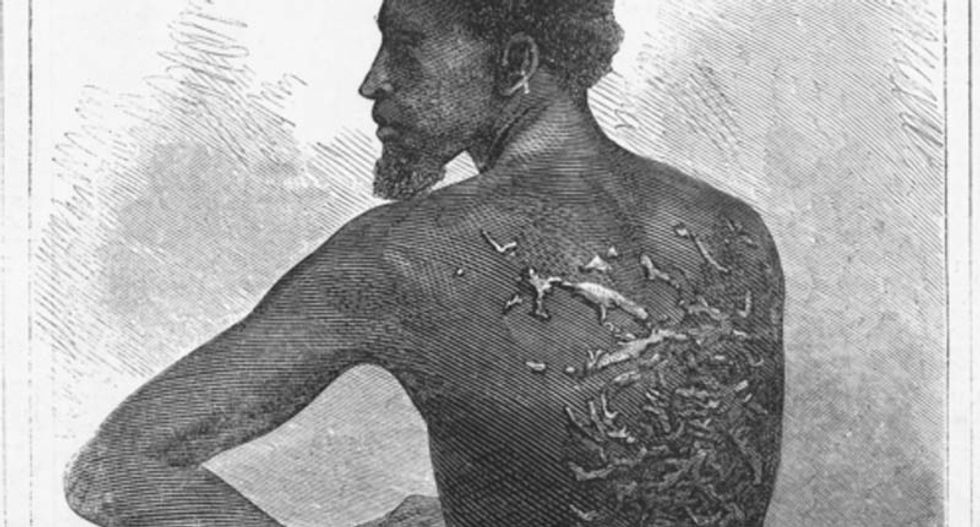 WALLACE, La. (Reuters) - Life-size sculptures of slave children haunt the clapboard church on the grounds of the old sugar cane plantation, where ceramic heads of black men will soon sway on pikes in the Louisiana breeze.

Unlike other plantation museums along the Great River Road between New Orleans and Baton Rouge, the newly opened and under-construction Whitney Plantation focuses squarely on the plight of slaves.

While nearby sites highlight their antebellum architecture and the lifestyles of the white people who lived there, only 11 minutes of the roughly two-hour Whitney Plantation tour are devoted to the grand house where the German-American masters resided.

More time is spent with the granite slabs bearing the names of thousands of Louisiana slaves, interspersed with painful snippets of their narratives.

"The idea is to have people with this color skin be educated," said John Cummings, the museum's 77-year-old founder, pointing to his own white arm. "When you leave here you will be different."

Cummings, a retired trial attorney from New Orleans who made much of his fortune litigating mass disasters from deadly hotel fires to a sugar refinery explosion, has put more than $7.5 million, along with his advocate's zeal, into the plantation, which he bought 17 years ago from an oil company that planned to redevelop it.

Some scenes from the 2012 Quentin Tarantino film "Django Unchained" were shot on and around the sprawling property, which was opened to the public as a museum last month.

"He's a man of great passion and he wants to share it with other people," said Norman Marmillion, who owns the nearby Laura Plantation museum, which unlike most others nearby does not shy from slavery but has Creole cultural history as its emphasis. "He just can't hold it in."

In one exhibit set to open later this year, 60 ceramic sculptures of black men's heads on pikes will commemorate a nearby 1811 slave revolt, often credited as the largest in U.S. history, which ended in mass beheadings.

In an old church donated by a black congregation stand or sit some 30 terra cotta sculptures of slave children, all of them without eyes, in the style of death masks.

A bust of Pope Nicholas V, whose 15th century edicts sanctioned the Portuguese to enslave Africans, peers over them.

Seven wooden slave shacks, two of them original to the property and all of them without the extravagance of a chair to sit on, line a trail to the rear of the main house.

Such displays "help the whites understand how blacks might carry anger and resentment with them," said Ferdinand Gaines Jr., pastor of First Antioch Baptist Church, which donated its old church building to the plantation.

Cummings' efforts, he added, also help remind black people that "we did come out of slavery but it wasn't all because of black power and black ingenuity. There were whites even back then who were supportive of liberating black people."

Cummings is also in the process of creating an on-site institute to further the study of slavery, and plans to restore a cluster of guest houses for visiting scholars.

While the museum is fixated on the past, its mission is equally about the future.

Standing in line at a Home Depot store recently, Cummings recalled, he began describing the plantation and its purpose to a young black construction worker, who responded that he hopes it will work, because when he is around white people, he always senses their thinking that he has done something wrong.

"What is that about?" Cummings said. "And what do we have to do to overcome that?"