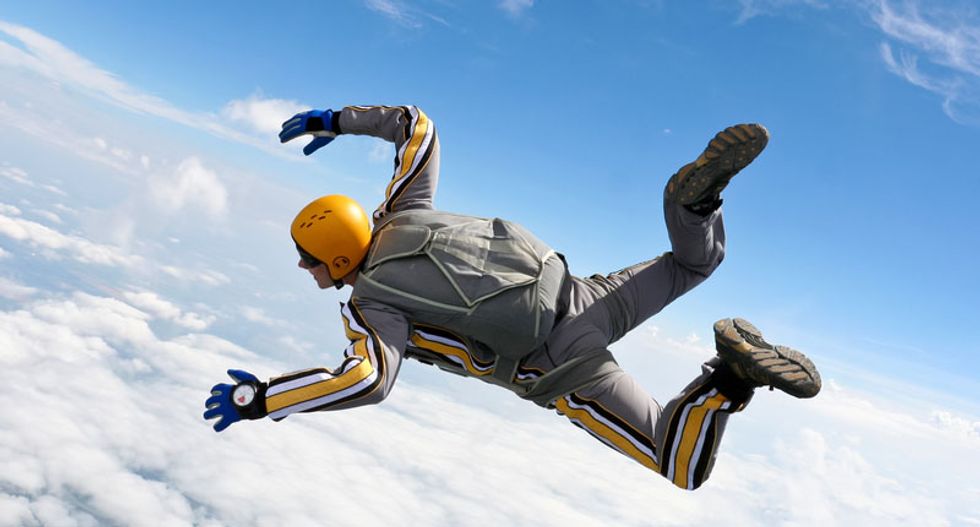 A Michigan man plunged to his death off a television tower when his parachute failed to open during what is known as a BASE jump, authorities said on Thursday.

Josh Sheppard, 31, was found dead at the bottom of the 1,000-foot WLAJ-TV tower in Jackson County west of Detroit at 5:30 p.m. on Wednesday, Michigan State Police Sergeant Kevin Caldwell said.

Sheppard, who was from the Detroit suburb of Southfield, was alone on the tower and his fall was unbroken, Caldwell said. Sheppard was wearing the parachute when he was found, he said.

BASE is an acronym standing for building, antenna, span or earthen feature, such as a cliff, that are used as jumping locations.

"This wasn't his first try, according to family and friends," Caldwell said. "He has done this all over."

Sheppard’s fatal jump from the tower, which is surrounded by fencing and no-trespassing signs, is still under investigation, Caldwell said.