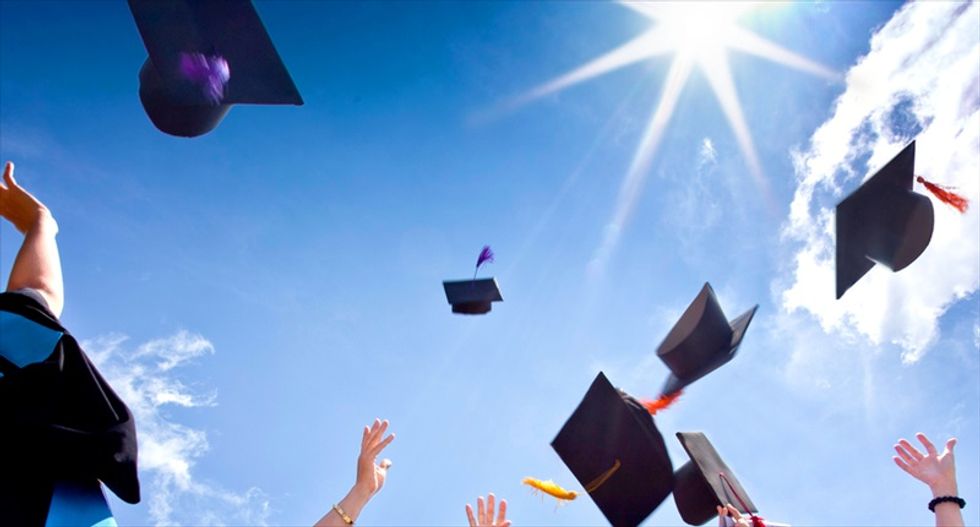 California's community colleges hope to begin offering bachelor's degrees for about $2,500 a year under a pilot program that won preliminary approval on Tuesday.

The program aimed at reducing the cost of higher education in the most populous U.S. state got initial approval from the California Community Colleges Board of Governors at a meeting in the state capital of Sacramento.

The proposed total of $10,000 for a four-year degree for state residents compares with more than $12,000 a year currently at the more prestigious University of California system.

To be offered at 15 of the typically two-year colleges in such subjects as dental hygiene and automotive technology, the degrees will further stretch the definition of a college credential to include more vocational options.

The course offerings must still be vetted by officials at the California State University and University of California systems before coming back to the community college board in March.

"Students will really get a bang for their buck and will represent the diverse population of California's Community Colleges, including returning veterans from Iraq and Afghanistan," Block said in a press release. "All are needed to keep California competitive."