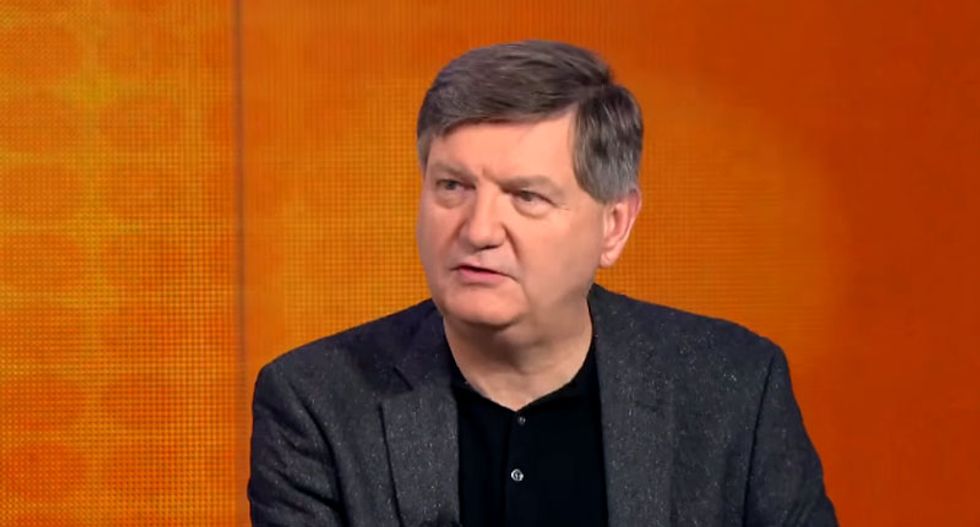 New York Times reporter James Risen will not be called to testify in a CIA leak case that has become a flashpoint of contention over press freedom, the newspaper reported on Monday.

The paper reported on its website that the Department of Justice said in filings it would not call Risen to testify in the U.S. government's federal court case against former CIA officer Jeffrey Sterling.

Sterling's lawyers said on Monday they also would not call Risen to take the stand, after earlier leaving open that possibility, the Times added.

The years-long legal struggle over whether Risen should be forced to testify came to represent the tension between balancing freedom of the press and U.S. national security.

It occurred as President Barack Obama's administration drew criticism for bringing a record number of prosecutions over unauthorized leaks.

The decision by the two sides in the Sterling case not to call Risen as a witness at trial came one week after the journalist testified in the case at a preliminary hearing in Alexandria, Virginia, where he refused to answer all but a few basic questions about his 2006 book "State of War" that detailed a failed CIA effort to undermine Iran's nuclear weapons program.

He would not disclose what information confidential sources provided for his book, where or when he met with unnamed sources or who had not served as a source.

It was Risen's first time appearing under oath on the witness stand in the case.

Sterling was indicted for unauthorized disclosure of national defense information and other charges in 2010.

Risen sought to quash an earlier subpoena requiring him to testify, but an appeals court ruled against him and the Supreme Court declined last year to take up his case.

In December, after a decision from U.S. Attorney General Eric Holder, prosecutors said they planned to limit the questions they would ask Risen, and would not ask him to name any individuals who provided anonymous information for his book.

Sterling's trial is scheduled to begin this week.

Donald Trump kept up his attacks on New York attorney general Letitia James after her office sued him for criminal fraud.

The attorney general filed a $250 million lawsuit Wednesday against the former president, his three eldest children, Trump Organization and the company's top executives alleging a decades-long pattern of fraudulent business practices, and Trump has been lashing out from his Truth Social account.

Russian men are fleeing the country and going to 'any country that would let them in': New York Times

Russian President Vladimir Putin this week announced a mobilization for his flagging war in Ukraine, and it appears that many men in his country have no strong desire to volunteer.

The New York Times reports that Putin's escalation announcement has led many Russian men to flee their homeland by boarding planes to "any country that would let them in."

Judge shouts down Alex Jones’ lawyer: 'How many times do I have to say when I’m speaking you stop!'

Alex Jones took the stand in his next trial over the allegations that his actions on his show harmed the Sandy Hook families to such a degree that there are damages. Jones attacked the victims of the Sandy Hook massacre by falsely claiming that they were actors and that the mass shooting was a false-flag operation. That led to a number of attacks on the families over the course of years.

At one point the lawyer for the Sandy Hook families, Chris Mattei, tried to question Jones about whether it was wrong to lie about them publicly. The questioning began with Jones' allegations against the Young Turks, which reported that Jones sent sexually explicit images of children to the Sandy Hook families. Jones ultimately agreed that his lawyers did do that.