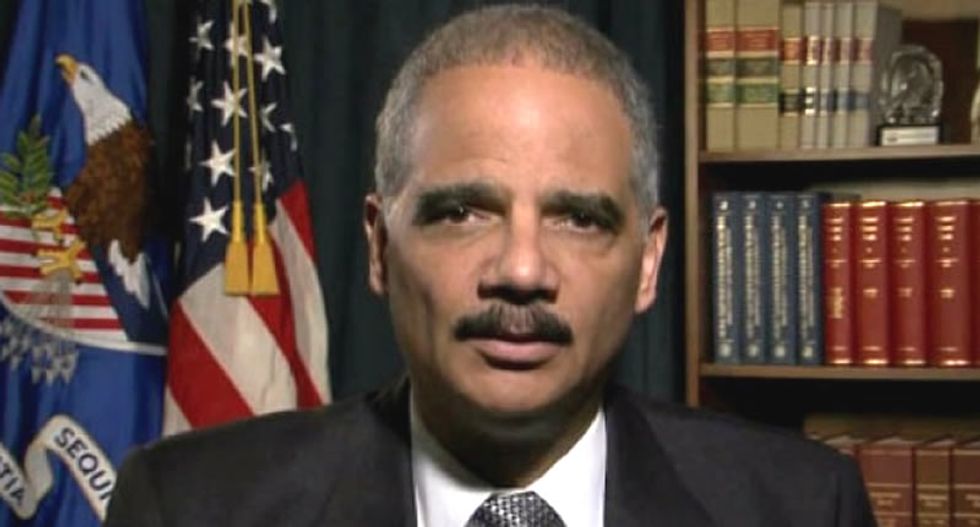 State and local police in the United States will no longer be able to use federal laws to justify seizing property without evidence of a crime, U.S. Attorney General Eric Holder said on Friday.

The practice of local police taking property, including cash and cars, from people that they stop, and of handing it over to federal authorities, became common during the country's war on drugs in the 1980s.

Holder cited "safeguarding civil liberties" as a reason for the change in policy.

The order directs federal agencies who have collected property during such seizures to withdraw their participation, except if the items collected could endanger the public, as in the case of firearms.

Holder said the ban was the first step in a comprehensive review the Justice Department has launched of the program.