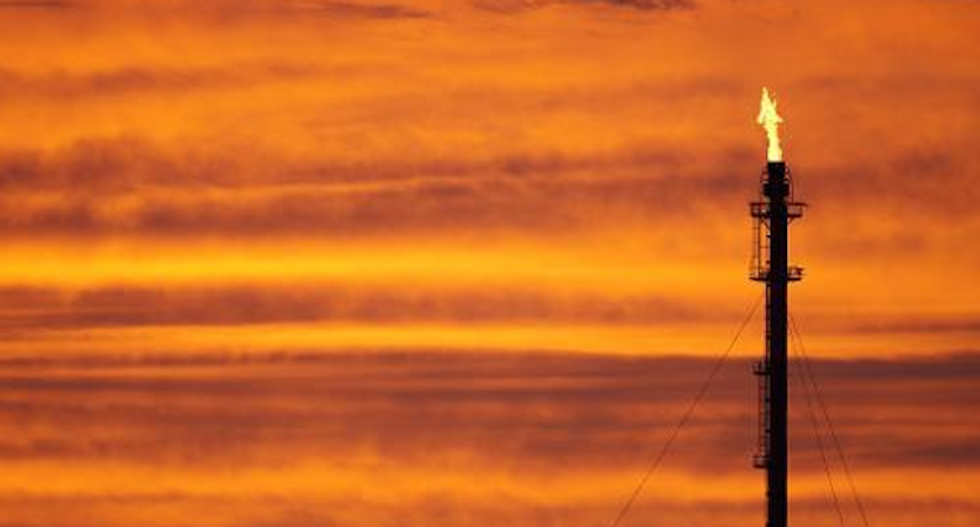 The dramatic collapse in oil prices is still insufficient to stimulate crude consumption as weakness in the economy has cancelled out the benefits of cheaper crude, the International Energy Agency said Friday.

Prices are also expected to keep falling in the short term, although there are now signs that the tide will turn, the agency added.

Crude prices have crashed to near six-year lows, plunging about 60 percent from June over a supply glut and weak demand.

"How low the market's floor will be is anyone's guess," said the IEA.

"A price recovery -- barring any major disruption -- may not be imminent, but signs are mounting that the tide will turn."

If there is any change to the direction of prices, it would be down to the supply side as energy companies are axing budgets and canceling new projects.

But these actions will only have an impact on prices "further down the road".

Demand, which would have an immediate impact on prices, does not appear to be picking up.

"With a few notable exceptions such as the United States, lower prices do not appear to be stimulating demand just yet," said the IEA.

"That is because the usual benefits of lower prices -- increased household disposable income, reduced industry input costs -- have been largely offset by weak underlying economic conditions, which have themselves been a major reason for the price drop in the first place," it added.

U.S. benchmark West Texas Intermediate for February was trading Friday at around $46 while Brent North Sea crude for March was changing hands at around $48.