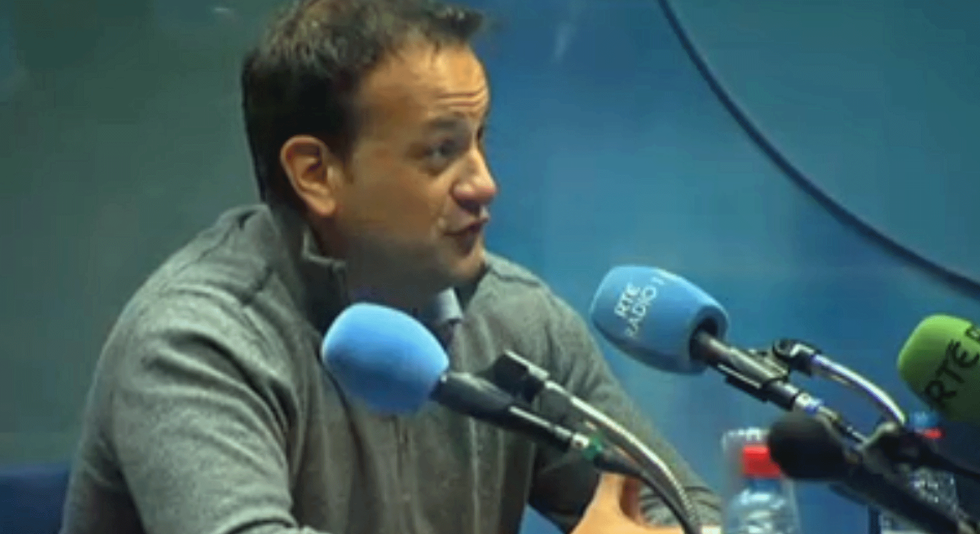 One of Ireland's most prominent politicians announced he is gay on Sunday, becoming the first openly homosexual cabinet minister in Irish history four months before a referendum on same-sex marriage in the traditionally Catholic country.

Seen as a potential contender to succeed Prime Minister Enda Kenny as leader of the ruling centre-right Fine Gael party, Health Minister Leo Varadkar made the announcement in an interview on national broadcaster RTE.

"I am a gay man. It's not a secret but not something that everyone would necessarily know, but it isn't something I've spoken publicly about before," said Varadkar, 36.

Varadkar, who was born in Dublin to an Indian father and Irish mother, said he would be campaigning in favour of same-sex marriage ahead of the May referendum and wanted to be "honest with people".

"I want people to know whatever decisions are made on issues, I'll make them according to what I believe is in the public interest," Varadkar said.

The influence of the Roman Catholic Church in the traditionally conservative country has waned in the wake of a series of child abuse scandals in Ireland, which decriminalised homosexuality in 1993.

"A senior minister coming out probably wouldn't have happened even 10 years ago. It is indeed a big deal," Kelly wrote.

Polls indicate that Ireland is likely to vote in favour of same-sex marriage in the landmark referendum in May, which follows the introduction of civil partnerships in 2011.

"His courage will inspire many others who would like to be open about who they are," said Kieran Rose, chairman of the Gay and Lesbian Equality Network (GLEN).

"Minister Varadkar's interview today sends a very strong signal that LGBT people can aspire to and achieve the highest political office in Ireland."