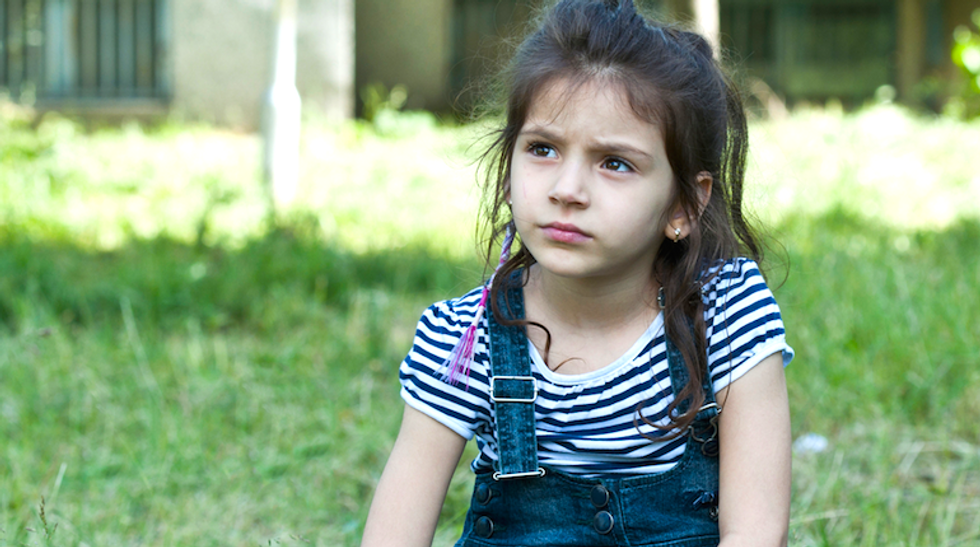 Growing up poor leaves a mark that can’t be erased and habits that are hard to break.

Thousands of poor or formerly poor Reddit users discussed their experiences after someone posted a topic asking: “What do insanely poor people buy, that ordinary people know nothing about?”

Commenters described shopping for expired food, Dumpster-diving, and using improvised cleaning products to save money and meet their basic needs.

“Often bakeries will toss out stale breads and things but leave the bag on them,” wrote commenter robutmike. “We would get them, dump the breads out of the bags at home into something clean, wash our hands, and have some fancy bread that was still perfectly good. You had to carefully check the bag for punctures of course, unless you were particularly hungry, then you could just remove the portion that was exposed and eat the rest.”

“My mom would send my sisters and I to volunteer at the food pantry so we could get the freshest expired food,” wrote another commenter, Dharma42. “We would ride along with the organizers of the pantry in a church bus early in the morning and collect day old KFC, pizza hut and any groceries that were past the ‘sell by’ date.”

They also recalled making meals with a bare minimum of cheap, barely palatable ingredients -- such as lard or syrup sandwiches.

"One time I also ate noodles covered in hot ketchup," wrote commenter workshits. "It was literally the worst thing."

“Don't eat more than once per day at the same time every day, cause after a week or so of this, your metabolism gets that this is ‘food time,’ and you won't be so ravenous throughout the day as you would if you were eating small things throughout,” wrote commenter Daytimeghosts.

“Keep an eye on the fridge/freezer at your work (if this is applicable for you),” she added. “I have a good visual memory and notice which items have been in there for a month or so. Most of the time, I feel if it's been in there that long, it's ‘fair game.’ This is the only reason I've had anything to eat this week.”

Another Reddit user recalled hunting for loose change to use as spending money.

“When I was poor, I used to take walks every day just to look for change other people had dropped. Car washes and for some reason, gas station parking lots, were like gold mines,” wrote commenter happybex. “I would almost get offended when I saw someone drop a quarter and shrug it off. I thought, ‘That is an ENTIRE 25 cents, how can you waste it???’”

Many commonplace items are too expensive or unnecessary to buy on a strict budget, some users explained.

“Paper towel?” wrote commenter lookielurker. “I still don't buy it. Never had it growing up. Lots of cleaning rags, but there was no way we were spending money on something just to throw it away. Toilet paper? Stole that sh*t from McDonald's and wasn't aware that 2 ply was even an option when I was a kid.”

Many users recalled stealing rolls of toilet paper from public restrooms when they were poor.

“Sometimes we ate the free crackers or condiments from fast food places,” robutmike recalled. “We often took a stack of their napkins to use as toilet paper as well.”

Others recalled the monotony of eating the same cheap food over and over.

“I spent a good 3 years of my life living off of banquet tv dinners and pot pies from the dollar store,” said commenter itzybitzy. “Sometimes we'd get extra lucky and he could splurge on a hungry man or Swanson family meal for the three of us. We cut the mold off of cheese and bread to make it through and ate lots and lots of 50 cent peanut butter.”

“I would buy a box of Flanders ‘meat’ patties from Walmart and eat one per day, mashed and heated up with enough generic corn oil and sugar to bring my calories up to around 1100/day,” recalled commenter poor_prof_throwaway.

“I used to have to steal clothes (jackets, gloves, beanies) from the lost and found at school,” said commenter satanonaskateboard. “We did one day towards the end of the year where they would line up all the lost clothes/supplies on the lunch tables and you would walk by and claim what you had ‘lost.’ It was my favorite day of the school year.”

“I spent my teenage years hiding the canned government food in our pantry so when my better off friends visited they wouldn't see the plain white canned food with a picture of a pig that just said ‘pork,’” recalled commenter YourPoetrySucks. “I remember going to my friends houses who were better off and just admiring their stocked refrigerators and cabinets wondering how they could afford such ‘luxury.’”

Some of the most heartbreaking posts described the brief joy commenters felt when they found a $5 bill or the momentary hope offered by other discoveries.

“I found a piece of glass in some kind of jewel shape, at home, and said I though I found a diamond - for a moment I thought I really had,” recalled commenter fhcfph. “I was about 5 or 6, a very precocious kid, I knew that diamonds could/should score glass, so I tried it on a piece of glass, and it seemed to make a scratch. I remember vaguely the look on my mum's face as she got excited, she was very young at that time. I think I remember feeling at that time, no this can't be a diamond, and realising my mum really wanted it to be one.”