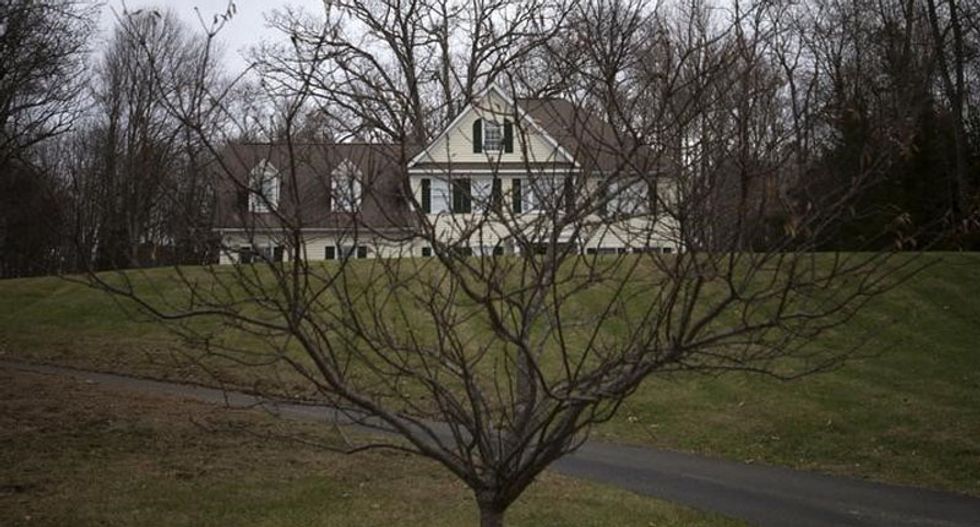 The house where Adam Lanza lived with his mother Nancy Lanza is seen in Newtown, Connecticut December 14, 2014. REUTERS/Adrees Latif

Civic officials will vote on Wednesday evening whether to demolish the Connecticut home of the 20-year-old man who killed 26 children and staff at Sandy Hook Elementary School in 2012 in one of the deadliest school shootings in U.S. history.

Adam Lanza shot and killed his mother, Nancy Lanza, on Dec. 14, 2012, at the white colonial-style house shortly before driving to the school to continue his shooting spree, which ended with him killing himself.

"The best thing we can do to honor the families is to demolish the house," Patricia Llodra, Newtown's most senior elected official, said in telephone interview ahead of Wednesday's public hearing.

Llodra said the Newtown Board of Selectmen, the administrative body that she leads, had unanimously approved a recommendation to demolish the house.

The house, appraised at $523,000, was given to the town at no cost by Hudson City Savings Bank in December, which acquired it a few months earlier after Nancy Lanza's other son and only heir, Ryan Lanza, sold it.

Llodra also said she will urge the town to place a limitation on the deed so that any economic benefit from a future sale or development of the 2.1-acre property be used to benefit the families of the victims.

The short-term plan would be to leave the plot as open space, she said. "But I realize that, 20, 30, 40 years from now, town leaders may not feel the same way," she said. "We want to make sure the victims' families are protected if the land is ever sold."

Mary Ann Jacob, the chairwoman of the Newtown Legislative Council, said she expects the panel to approve the recommendation Wednesday night.

"The right thing to do is tear the house down and let the neighborhood get back to normal," Jacob said.

Town officials said the estimated cost of razing the house is $29,000, which they expect would be covered by the municipal insurance policy.

The town demolished Sandy Hook Elementary School last year and is building a new school on the site.