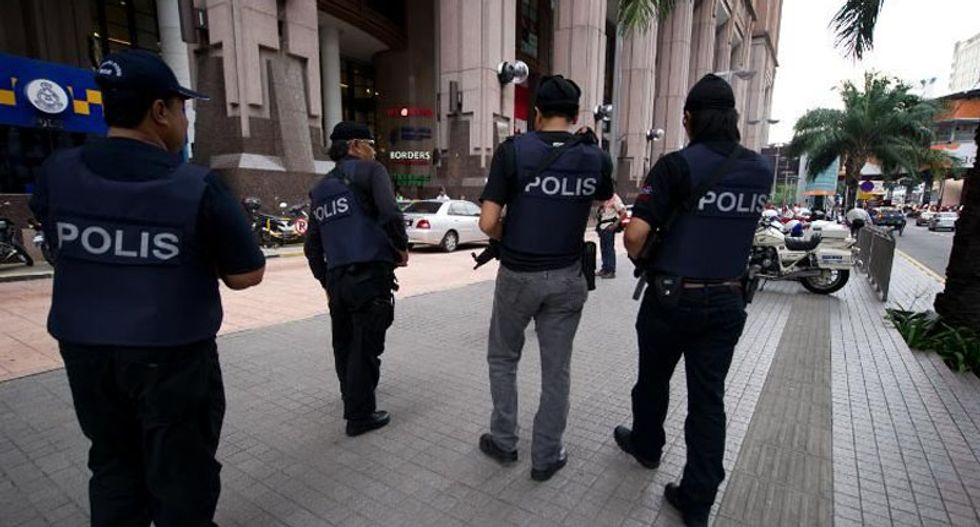 Officers were called to a hotel in the town of Klang near the capital Kuala Lumpur early Sunday after a complaint about noise in one of the rooms.

Ten women and 19 men were arrested while drugs including heroin, ecstasy and ketamine were impounded, police said.

A police officer involved in the investigation told AFP on condition of anonymity that all 29 were ethnic Malays, who belong to the multi-cultural country's Muslim majority, and ranged in age from 20 to 35.

"They brought girls, drugs and beer to celebrate the birthday party," the officer said.

Premarital sex and lewd behaviour are deeply frowned upon in Malaysia, which has traditionally practised a relatively moderate brand of Islam yet remains conservative on sexual issues.

Muslims who are merely caught alone in a secluded place with a member of the opposite sex who is not a relation can face up to two years' jail and a fine.

Muslims make up more than half the country's nearly 30 million people.