Video shows NJ official trying to talk his way out of a DWI arrest: 'Call your mayor' 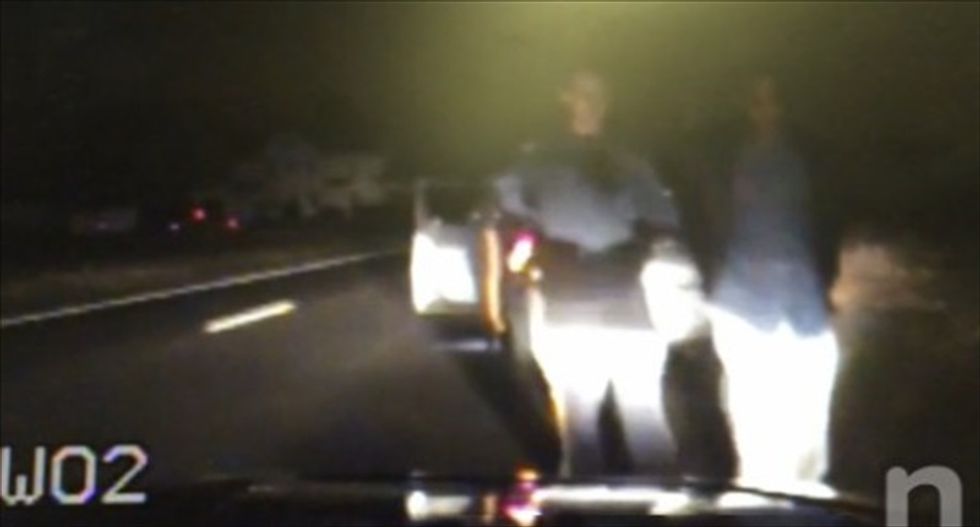 Watch the footage, as posted online on Friday, below.