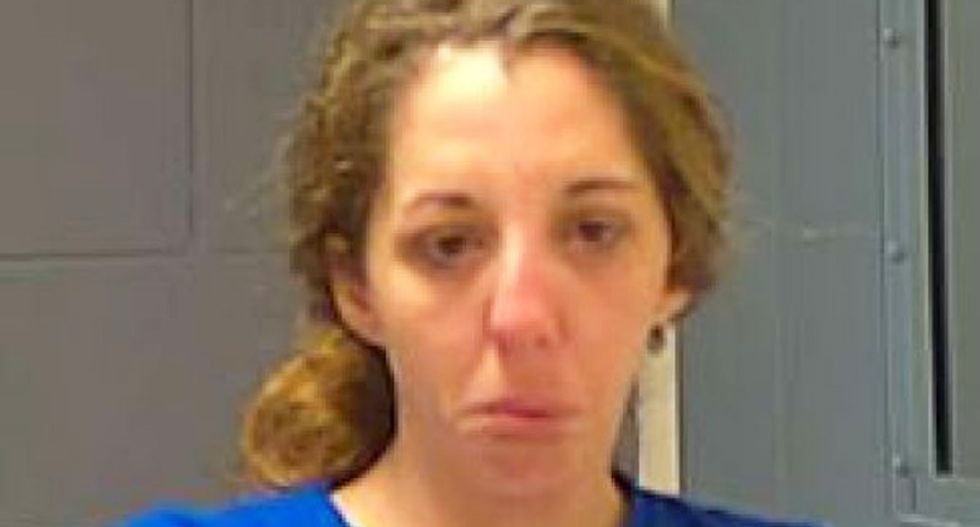 Police in Ocean Springs, Mississippi arrested a woman and three friends at motel on drug charges after her 3-year-old called 911 saying he couldn't wake her up, reports WLOX.

Ashley Nicole McDaniel, 26, was taken into custody and charged with child neglect and possession of marijuana after police found the woman asleep in the room with the three men.

According to Ocean Springs police Detective Capt. William Jackson, officers responded to the 911 call from the 3-year-old saying he couldn't wake his mother up. Although the child wasn't able to give the dispatcher the room number at the Economy Inn where they were staying, officers were able to track it down.

Jackson stated that Officer Dylan Wooley went into the room and found 35-year-old Timothy Fairbanks, who appeared to be under the influence, sitting by the door.

After receiving permission from McDaniel to search the room, police discovered nearly five grams of marijuana, methamphetamine. and drug paraphernalia.

Wales, Fairbanks, and Yates were all charged with possession of a controlled substance.

The 3-year-old child was placed in the custody of the Department of Human Services.