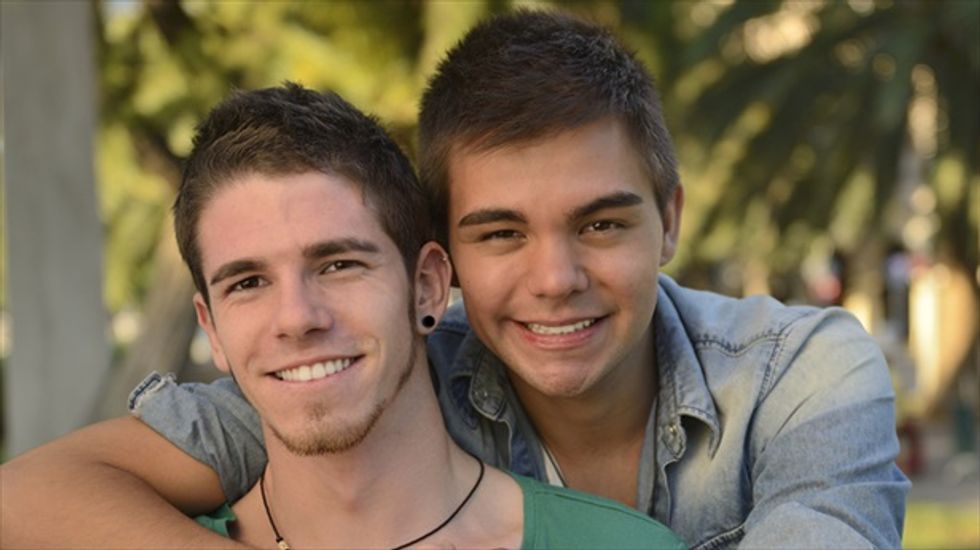 An Arkansas bill that prohibits cities and local governments from establishing anti-discrimination codes that differ from state law was enacted on Monday, with opponents saying the measure is aimed at blocking moves to protect gays in the state.

"The Conscience Protection Act” was passed last week by overwhelming margins in both the state House and Senate, which Republicans control with significant majorities. It became law on Monday, and will take effect in 90 days.

Left-leaning pockets in the socially conservative state have enacted, or are looking to enact, legislation that forbids discrimination in their jurisdictions based on sexual orientation and gender.

"It’s definitely targeting us," said Tippi McCullogh of Little Rock, a teacher who is president of the Arkansas chapter of Stonewall Democrats, an advocacy group for gays, lesbians, bisexuals and transsexuals.

"It takes away what little protections LGBTs in Arkansas have," McCullogh said.

Backers of the law said it is aimed at promoting a healthy business climate by letting employers know there is one set of laws when it comes to protecting people from discrimination in Arkansas.

But activists say current Arkansas law affords little protection for the LGBT against discrimination in housing, employment and commercial services.

A principal sponsor of the legislation, Representative Bob Ballinger, said the issue at stake was religious liberty.

"Religious practices are not protected the way they should be," said Ballinger, a Republican. "This is about protecting individuals and business owners with deeply held religious convictions."

Governor Asa Hutchinson, a Republican who took office in January, said he had concerns about the legislation’s infringement on local governments but allowed it to become law without his signature.

Eureka Springs, a small Arkansas city with a substantial gay population, enacted an anti-discrimination ordinance days after the bill passed. At least two other cities including Little Rock, the state capital, are contemplating similar ordinances.

About 50 Arkansas pastors and religious groups, most representing Protestant or Jewish denominations, opposed the law and appealed unsuccessfully for Hutchinson to veto it.