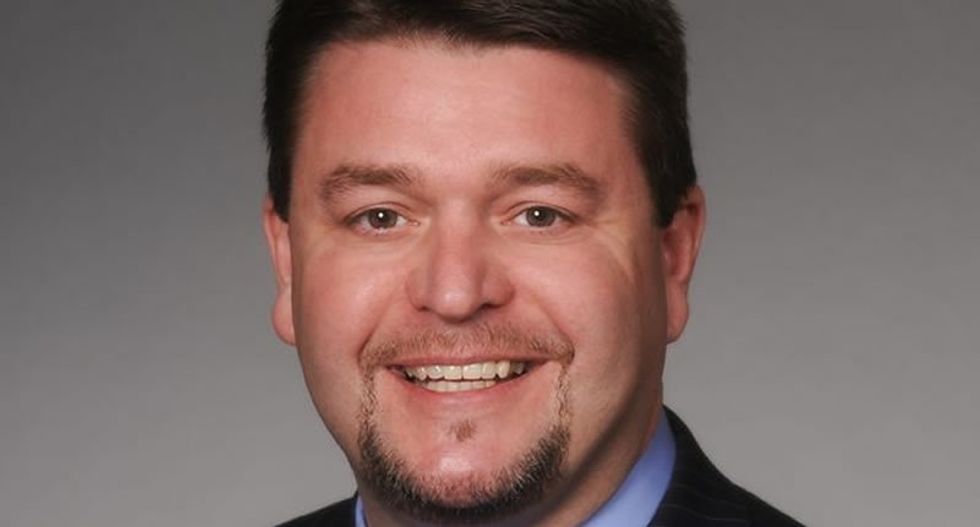 Arkansas state Senator Jason Rapert took to Facebook to suggest that the best way to "quickly turn things around" in territory captured by Islamic State extremists would be a "strategically placed nuclear weapon."

"With ISIS spreading all over the Middle East and Africa and Islamic Extremists carrying out violence in Europe, the United Kingdom and even in the United States, I wonder why the civilized world just sits by when we have weapons that could wipe out these barbarians where they are concentrated?" he asked.

"I believe," Rapert continued, "it is time to annihilate the strongholds and pursue the rest till we have them all captured or killed. A strategically placed nuclear weapon would save the lives of our soldiers and quickly turn things around."

"It is time for the insanity to be stopped."

It is unclear in the borders of which nominal United States ally Rapert believes this nuclear weapon should be "strategically placed," but there is no scenario in which fallout from a nuclear explosion would not endanger lives in staunch U.S. allies like Israel.

Earlier today, Rapert took to Twitter to claim that opposition to his plan indicates that "liberals love ISIS":

Seems liberals even love ISIS more than stopping them cold in their tracks. They truly amaze me with their anti-American arguments. Bizarre.
— Jason Rapert (@Jason Rapert)1424107882.0